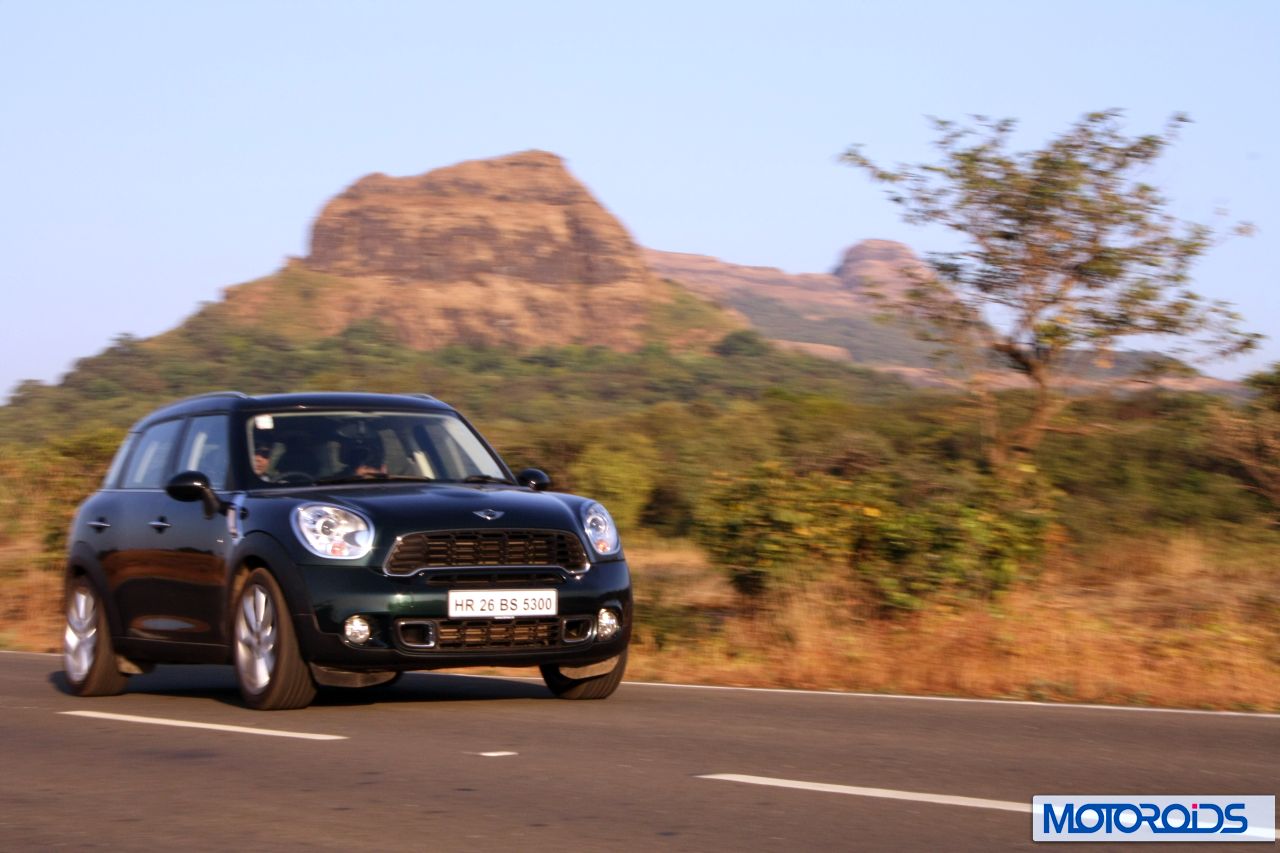 That the BMW owned MINI Group is working on to launch diesel variants of its cars in Indian market has always been known. Now, our reliable sources have informed us that the diesel powered Mini Countryman is in the final stages of testing at ARAI and will be out in a couple of months of time.

It may be noted that such is the demand for diesel cars in India that a major chunk of premium car sales in our country come from the diesel variants. The Mini cars, which are no less than a design-study in retro-modernism, haven’t really been selling in great numbers and all this might change with the arrival of the diesel variants.

Mini plans to launch the Countryman Diesel first and safely expect it to cost around INR 1.5 lakhs more than the petrol powered variant. Christened as the Mini Countryman Cooper D, the diesel variant of the Countryman is powered by an India-spec, 2.0 litre, turbocharged diesel motor that has been tuned to offer a power output in a range of 125PS-130PS and a torque of around 300 Nm. The Countryman Cooper D is expected to have a 0-100 kmph timing of around 8 seconds and a top whack of 210 kmph.

We are looking forward to the launch of the Countryman diesel and the new variant might just be what the doctors ordered for Mini India.

What do you think? Will the diesel variant make the Countryman a hot-seller?