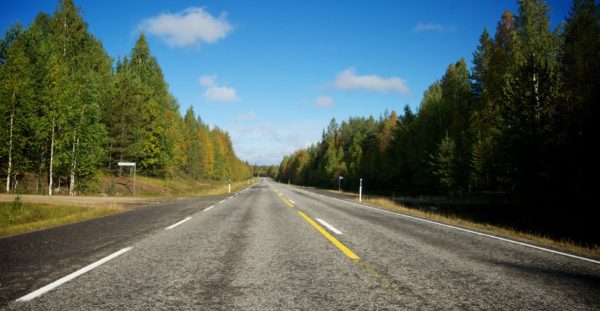 If you think that the traffic cop who caught you this morning was being ridiculous to charge you an amount of Rs 300 for committing a traffic offence, this news will make you feel so much lighter. A man in Finland has just been asked to cough, sneeze and do everything he can to pay a fine of €54,024 or Rs 36,87,518. His crime? He was caught by the Finnish police doing 103 km/h in an 80 km/h zone. Well that’s just 23 kph faster than the speed limit you’d say. Why charge the man such a ghastly amount, when his only crime was that he was trying to reach somewhere on time? 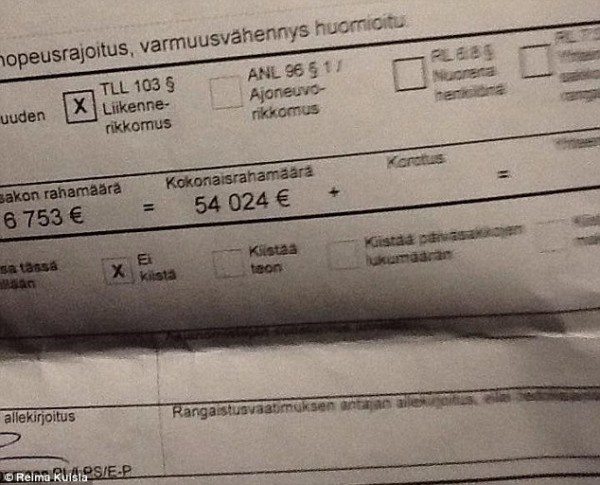 There’s no print error there!

The offender in question here is a millionaire from Finland named Reima Kuisla who earns an annual income of  €6.5 million. Now, according to Finnish laws, fines in that country are directly proportional to the driver’s income. So the authorities there dusted their accountancy skills and came up with an absurd fine they slapped the gentleman with. Not amused, Reima used Mark Zuckerberg’s platform to announce that he was considering leaving the country for good, as Finland is impossible to live in for certain kinds of people who have high incomes and wealth.