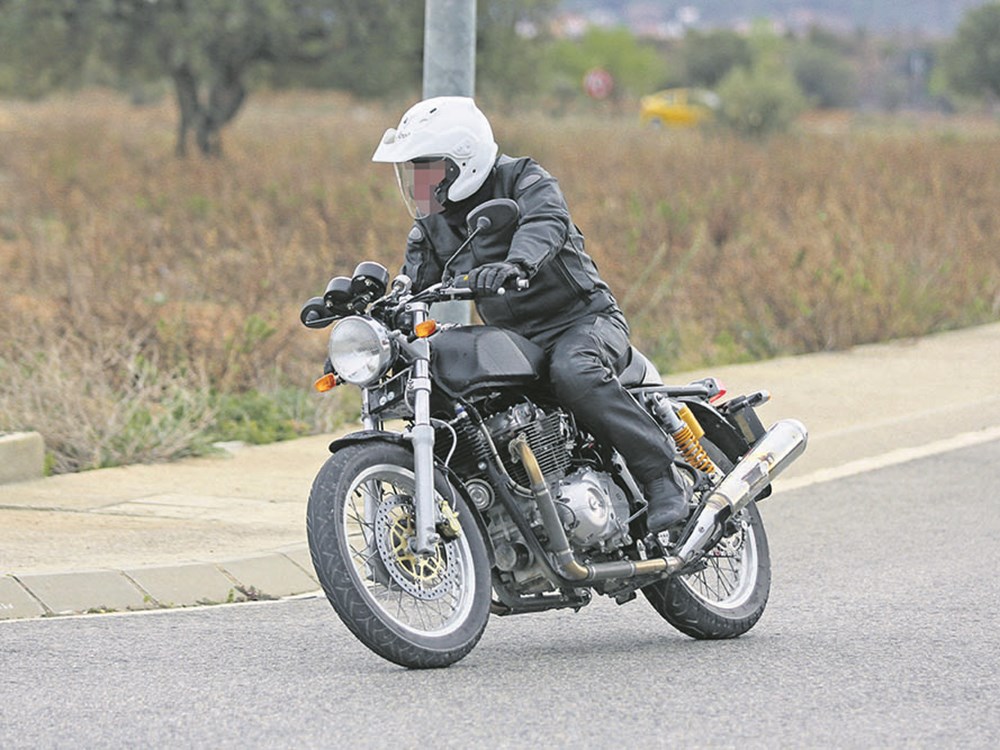 The news, that Royal Enfield (RE) is developing a 750cc engine, has been around since last year. Co-incidentally, the first ever news piece with spy images regarding the same was reported on April 1, 2015. At that time, enthusiasts were contemplating on the fact that it may be a mod job and not a RE developed unit. But as time passed by, new and juicy details of the in-line twin engine emerged suggesting that Royal Enfield is developing such kind of an engine, indeed. 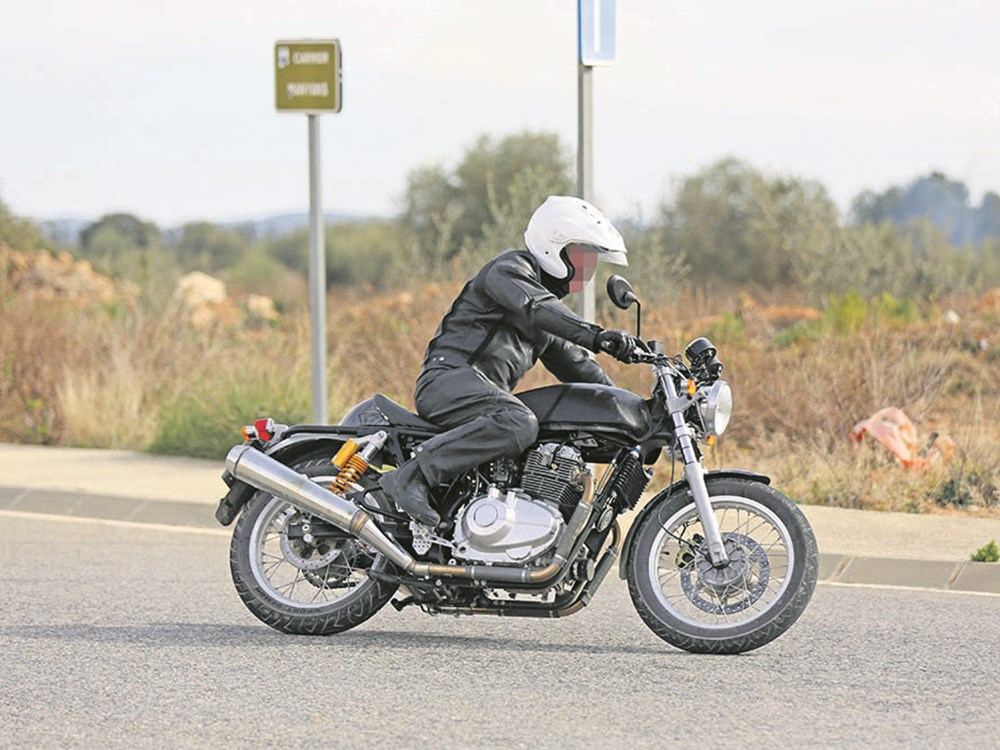 Royal Enfield 750cc in-line twin spotted testing; Or is it a mod job?

The secret was out when a Continental GT was spotted in action housing a much larger power plant in its frame. Now, if a new report is to be believed, Royal Enfield is planning to roll out new species of bikes from their stable soon. The new range will get the all new in-house developed 750cc in-line twin petrol unit that will make more power and torque. The new engine-d range will not only don a new character but will also mark the brand’s entry into an all new segment. For the financial year 2017, Royal Enfield is already investing INR 600 crores to bump up the two wheeler business. 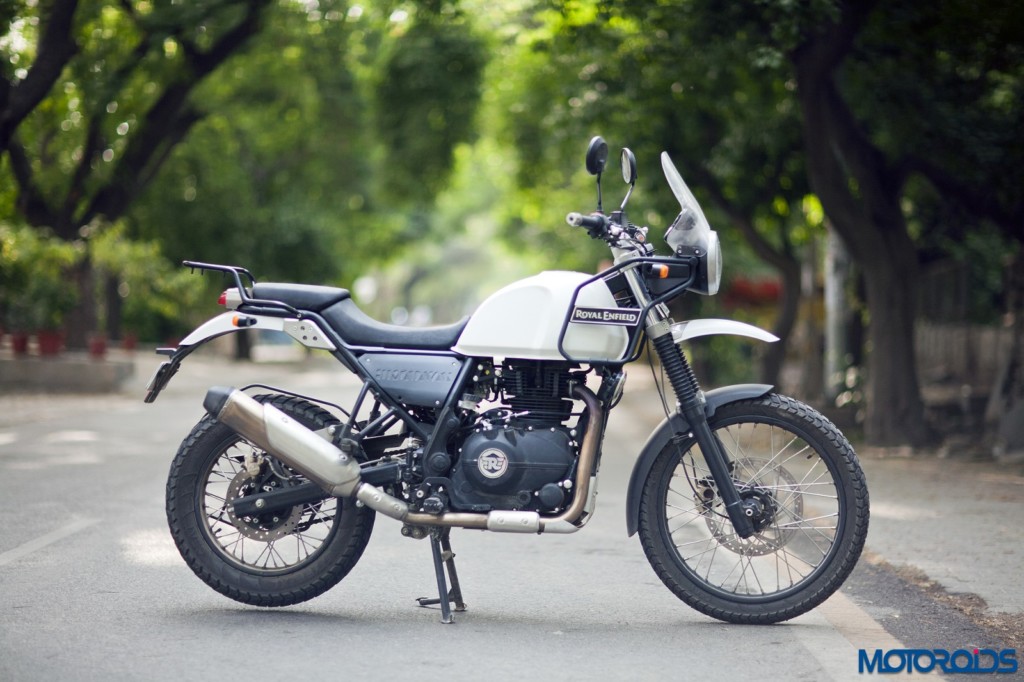 With the confidence gained by the market performance of the recently launched Royal Enfield Himalayan, the company is all ready to explore new avenues. One of the top personnel at RE also confirmed that the company will be launching a ‘significant’ product next year. This unnamed ‘significant’ bike will be accompanied by its variants as well, the official said.

Coming to the 750cc engine, the specifics we have observed until now are as follows-