After suffering a crash and injuring his head while skiing, the 45 year old World Racing Champion has been in coma for more than a month. Now, according to reports, the doctors have started the procedures to wake him up from the medically induced coma, and Michael has responded positively to it. 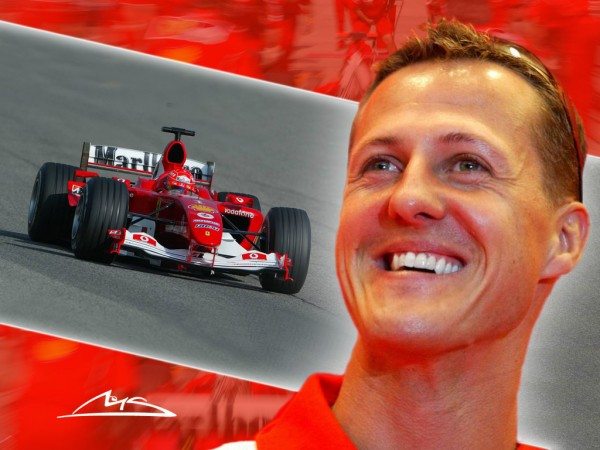 The recovery from the medically induced coma could take month or years if successful. The racing legend’s manager, Sabine Kehm, did not refute the report but did not confirm it, either.

“I am stressing again any statement regarding Michael’s health not coming from the doctors treating him, or from his management, must be considered as speculation,” his manager, Sabine Kehm, said. “I repeat, we will not comment on any speculation.”

Michael Schumacher has undergone two brain surgeries to remove blood clots. The medically induced coma was used to try and reduce swelling after he hit his head on a rock Dec. 29.

Meanwhile, Schumacher’s wife, Corinna Schumacher, has asked for privacy as the driver recovers at the CHU hospital in Grenoble, where he was flown after his ski crash.

We hope Michael recovers from the coma soon.