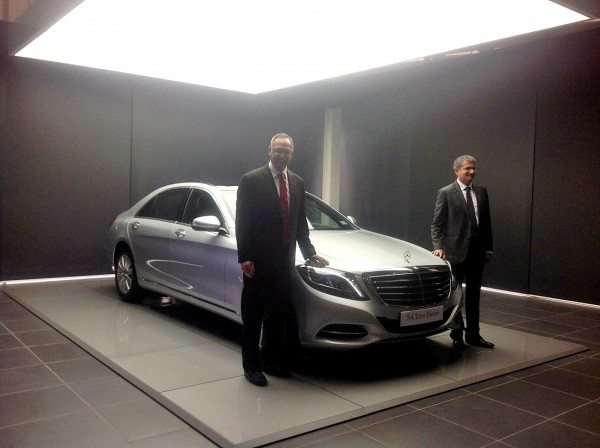 Live updates: (scrolls down for brief)

The new S350 CDI to have the 7G-Tronic Plus transmission, along with 590W Burmester sound system (same as S500)

For the first time, the body of the S-Class will be manufactured in India (hope there are enough quality checks) 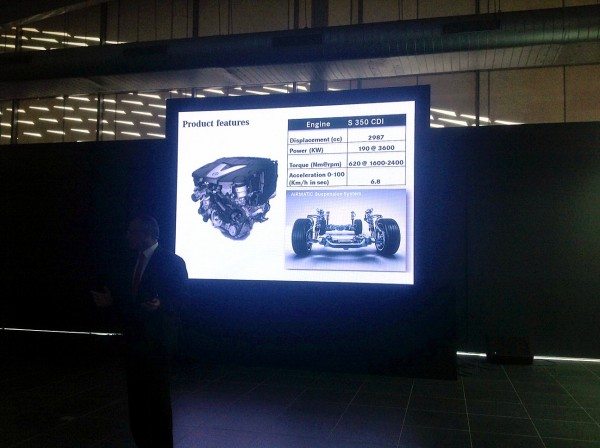 M-B India, Chakan plant is the only facility outside of US which locally produces the GL-Class SUV

The company will double its annual production capacity 20,000 by end of 2014.

Indian M-B plant is considered one of the best worldwide, and the luxury brand has the highest manufacturing capacity among its peers 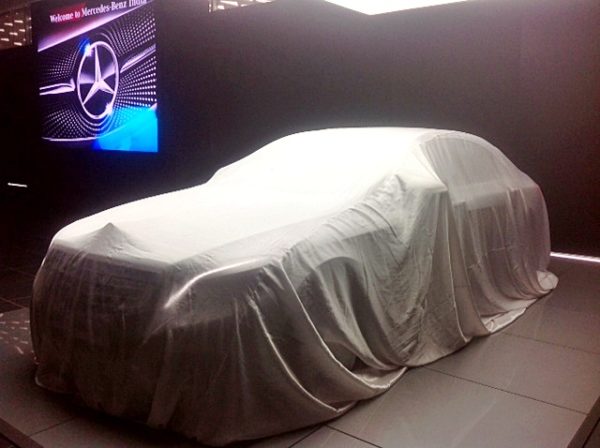 64 outlets in india, with 7 recently opened ones, and more to be opened soon

The company is focusing on strengthening its sales and service network

Talking about mercedes AMG performance division, and its increasing footprint in India 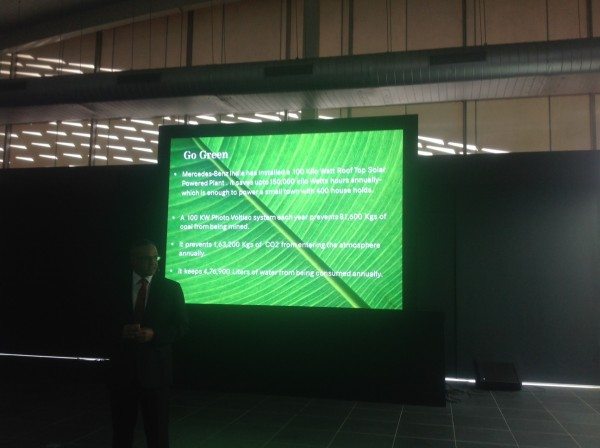 The event has started 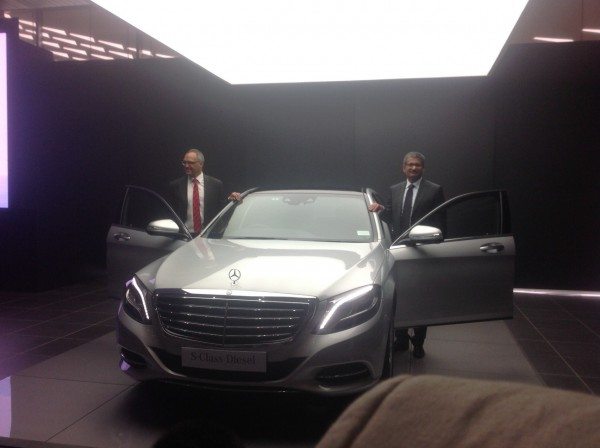 Mercedes-Benz is launching its India assembled, diesel powered S350 CDI today, and as you’d expect, we are reporting live from the launch venue in Pune. The launch is taking place at Mercedes-Benz’s Center of Excellence at the company’s plant in Chakan near Pune. Till now, only the petrol powered S500 version of the new S-Class has been available in India, as a CBU, and all the units imported have disappeared in the hands of the rich as soon as they arrived here.

You can read about more Mercedes-Benz products here

The new 2014 S-Class is considered a big leap in luxury limousines, and has taken the car technology game a few notches higher. Impeccable interior, great handling, unbelievable features and solid craftsmanship – the new S-Class has taken back the coveted title of the world’s best car with authority this time. 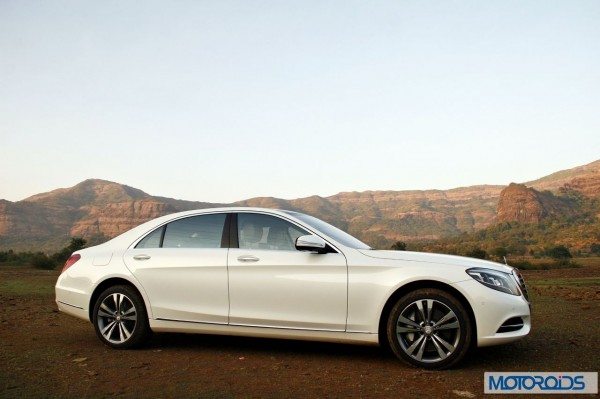 The S350 CDI will be assembled at the company’s facility in Chakan, Pune. The S350 CDI will be powered by a 3.0-litre V6 engine producing 306 BHP and 370 Nm of torque. The diesel powered S-Class is expected to be priced in the region of Rs 1.1 crore. We will let you know the exact price in a while. 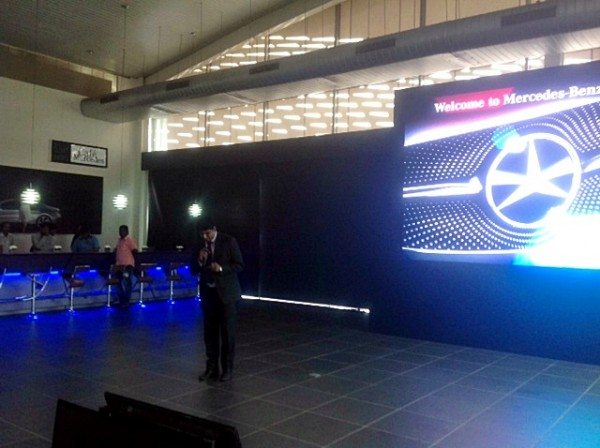 The new S-Class will share its interior, tech, and features with the bigger and pricier S500. Some creature comforts may be pulled off the list, though exact details are not known yet.

Stay tuned as we bring live action from the launch to you.