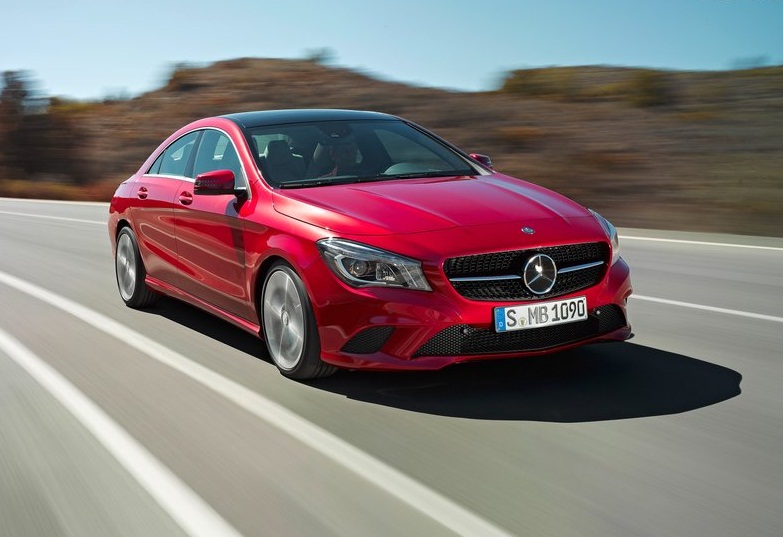 Mercedes has been rapidly losing out to BMW and Audi, the other two German luxury car makers in recent times. Mercedes has high hopes for 2013 and the new model line up might turn fortunes for the car maker in developing markets like that of India.

We recently reported about the plans of the Indian subsidiary of Mercedes and now, it has emerged that Mercedes-Benz Turk AS, Daimler AG unit in Turkey, too is expecting a growth in demand for Mercedes cars and commercial vehicles this year. Mercedes Benz Turk AS too has high hopes with new launches and Wolf-Dieter Kurz, Mercedes-Benz Turk’s chief executive has been quoted as saying, “We will introduce new sedan and commercial models in Turkey this year and therefore we expect a stronger market for us.”