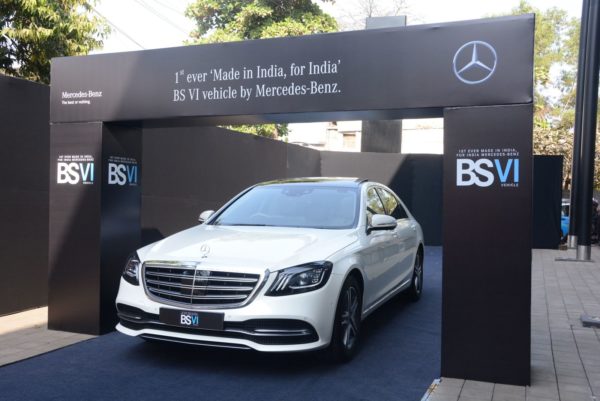 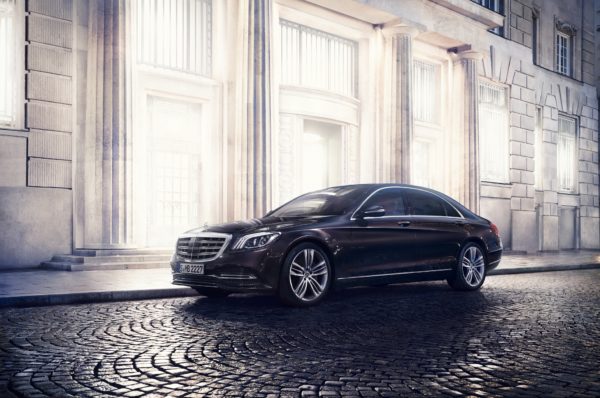 Inside, the upcoming Mercedes-Benz S-Class facelift will come equipped with a new 12.3 inch touchscreen infotainment system, new wood trims and leather options for the side panels and seats respectively. The model will continue offer other features such as the seats with heat, cool and massage functions and climate control. 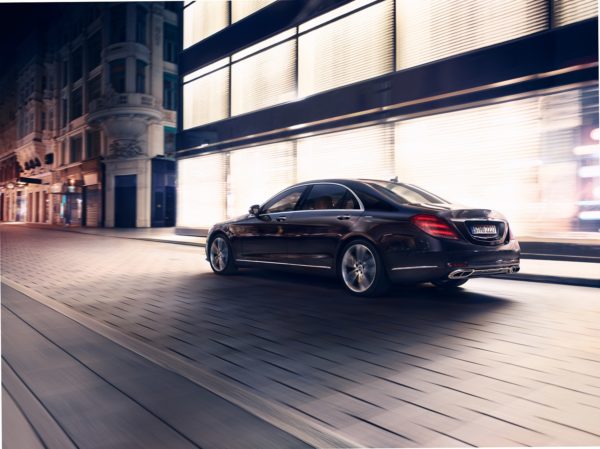 Powering the new Mercedes-Benz S-Class facelift will be the same set of petrol and diesel engines as seen on the outgoing model, including a range topping twin-turbo V8 motor. Stay tuned as we will be getting you live updates straight from the launch venue.