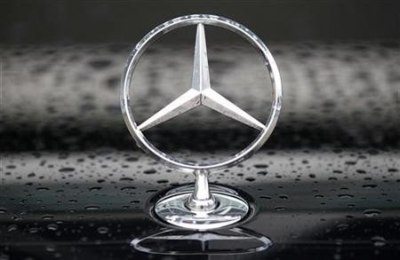 Mercedes-Benz India yesterday announced its sales achievement for the year 2012. During the period of Jan-Dec, 2012, Mercedes-Benz India sold 7138 cars as wholesale (Wholesale refers to no. of unit sold by manufacturer (MBIL) to its dealer partners).

The new M-Class SUV launched in India in May-2012 has been a runaway success and is booked until May-2013. The B-Class pioneered the Sports Tourer category in India and is also booked until February 2013. The S-Class which epitomizes luxury motoring continues to remain the overwhelming leader in its segment.

Mr. Eberhard Kern, Managing Director & CEO, Mercedes-Benz India commented, ” Our sales performance has been overall in line with expectations. At the same time we have managed to retain our profitability and premium in 2012. 2013 would be an exciting year for us. We will continue to delight our customers through an array of fascinating products, engagements and experiences.”