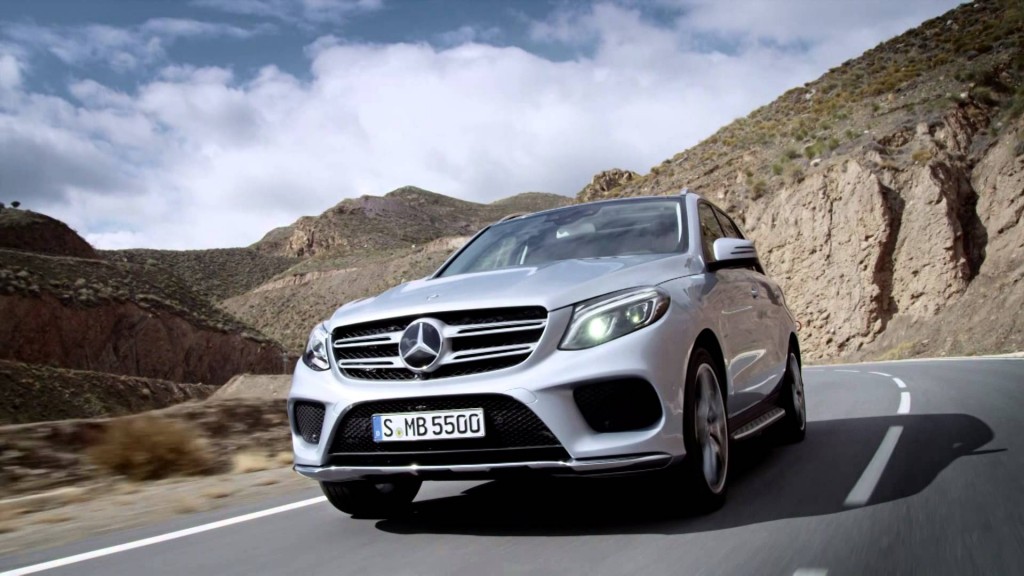 In the world of Mercedes-Benz, the erstwhile M-Class is now known as the GLE. Mercedes-Benz took the wraps off of the new GLE class at the 2015 New York Auto Show. The SUV is expected to officially hit our shores during this year’s festive season. However, ahead of its official Indian debut, one unit of the GLE, or more specifically, one GLE 250d has been imported for homologation purposes. 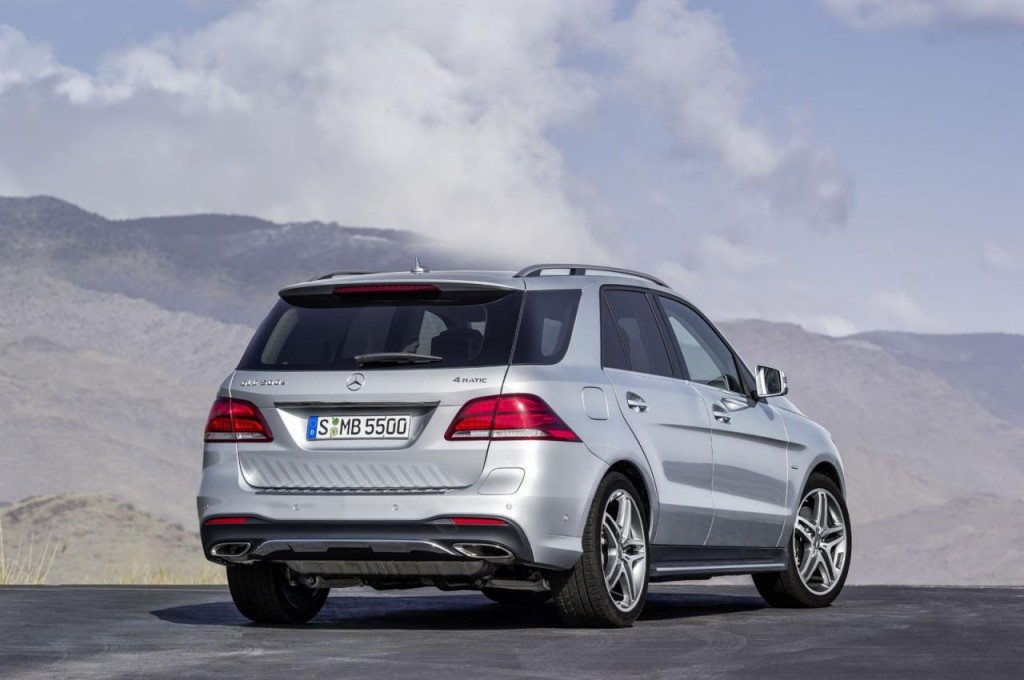 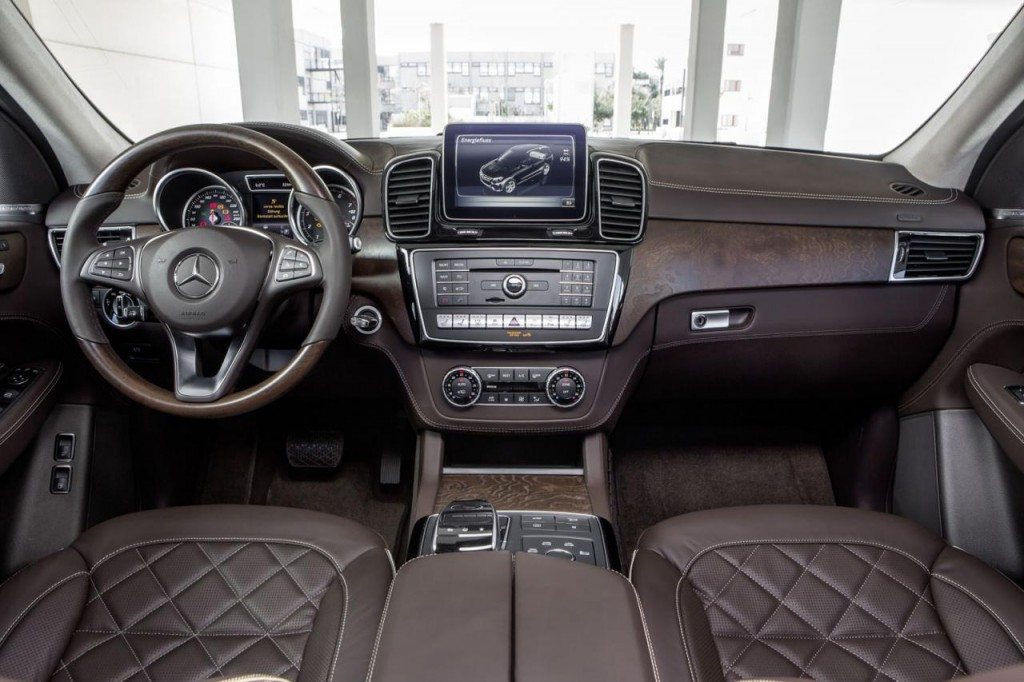 The GLE that has been brought to India is a 250d model. This means 204 PS of power and 480 Nm of torque out of a 2.1-litre four-cylinder turbo diesel mill. Later on, ze German carmaker will be launching the V6-equipped GLE 350d, which cranks out 258 PS and 620 Nm from its 3.0-litre engine. Both the powerplants will channel their power through a 9G-TRONIC autobox, sending power to all four corners via Merc’s 4MATIC system. Initially at least, the Mercedes-Benz GLE will come to our shores via the CKD route.