Mercedes-Benz India has already declared that 2014 will be the “Year of Excellence”, and the German car maker will be launching 10 new models this year in India. (Click here to read our earlier report). Now, according to a report, the company has hinted that it could bridge the gap between the E 250 CDI and the E 63 AMG in the E-class line-up. Also, as per the same report, this gap will be filled by launching the E350 sedan again in India. 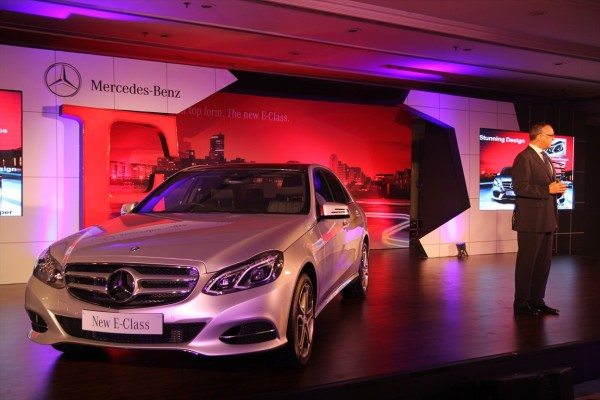 Mercedes-Benz launched the current-generation (W212) Mercedes E-class in India in the year 2009. Initially, Mercdes-Benz India Limited launched the E-class only with V6 engines. The smaller four pot motors were introduced later. The E-Class facelift was launched in June last year with only two engine options- E200 CGI with the 184 bhp 4 pot petrol and E250 CDI with the 204 bhp 4 pot diesel motors. Both these engines come mated to a 7G-tronic automatic transmission. 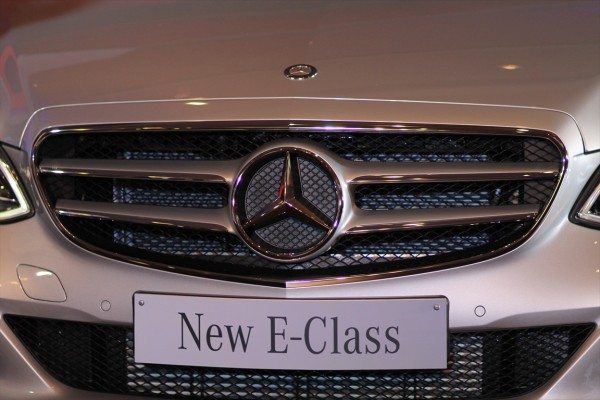 (All prices are ex-Showroom, New Delhi)

It is being said that the E 350 range will start at around INR 58 lakh (ex-showroom) upon its launch in India around the festive season.

Stay tuned to Motoroids for more updates on the Mercedes-Benz E350 India launch and other details.