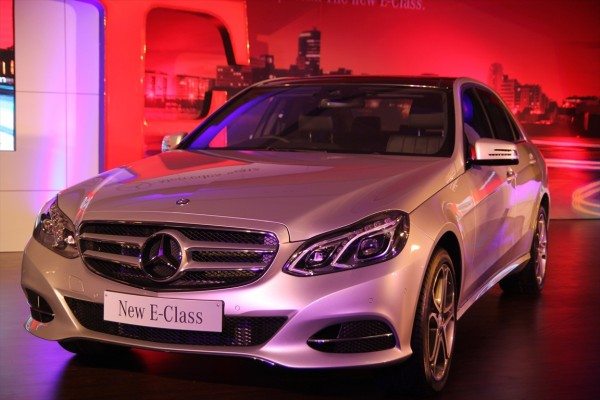 The E250 will be sold in two trim levels- Avantgarde and Limited Edition.

(All prices are ex-Showroom, New Delhi)

The 2014 Mercedes Benz E Class facelift features a single unit for each headlamp (replacing the outgoing model’s two units on each side). Along with getting a new set of headlamps, the front fascia also gets a revised grille and a new front bumper. The new grille on both the standard and performance variants sports a three pointed star and overall, the front end manages to look uncluttered and yet, sophisticated.

We feel that overall, Mercedes has managed to improve upon the previous design without having to come up with an all new car altogether