We already have shown you the interiors of the Mercedes autonomous driving concept. Now, the autonomous vehicle from Mercedes-Benz has been spied ahead of its debut at the Consumer Electronics Show in Las Vegas in January 2015. This concept features futuristic interior which has been developed by the car maker at their R&D centre in California. 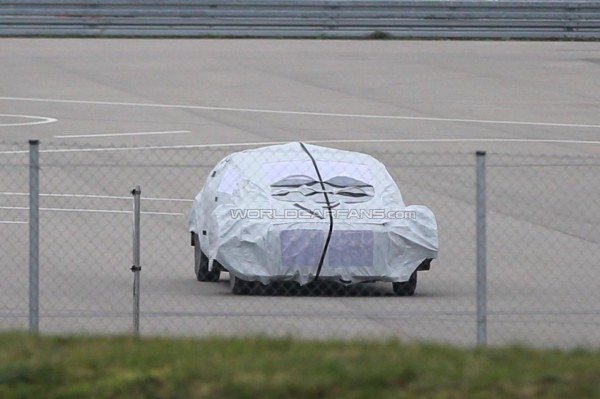 While Mercedes-Benz has ensured that the concept is heavily disguised, we can see the model features aerodynamic styling with a relatively low roof. Additional details are hard to make out but we can see large wheel arches and distinctive taillights. The wheels have also been placed at the corners to maximize interior space. 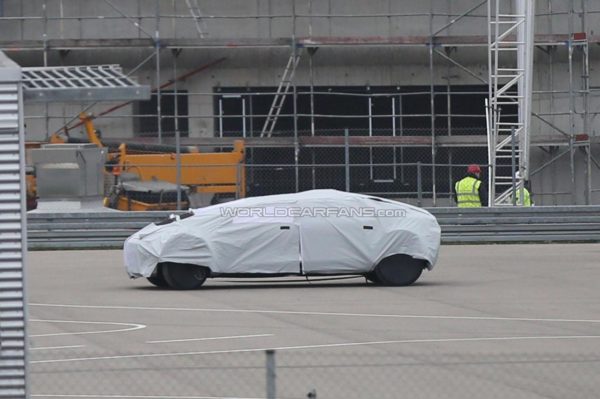 As revealed earlier, the cabin of the autonomous vehicle is expected to feature lounge-style front seats that can swivel to face rear seat passengers. The model may also have a central table and a massive dashboard with a full-length infotainment system. We can also expect high-end materials including wood floors and premium leather upholstery. 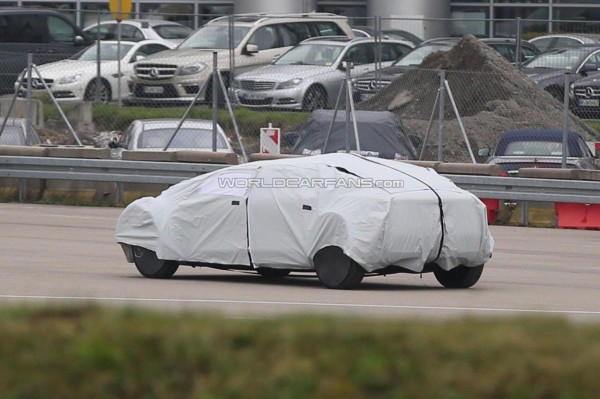 The German car maker has been coy on the technical specifications but the concept is expected to feature an electric powertrain. Also, Mercedes-Benz has been focusing on efficiency with the aerodynamic design.

What do you have to say about the autonomous vehicle from Mercedes-Benz ? Let us know your thoughts by penning them in the comments section below. Stay tuned for more updates on this.