Mercedes-AMG has released a more revealing teaser image of their upcoming track focused model-GT3. Scheduled to make a world debut at the Geneva Motor Show next month, the model will replace the SLS AMG GT3. Mercedes says it is “getting closer and closer, prowling in the dark until its unveiling” in Geneva. 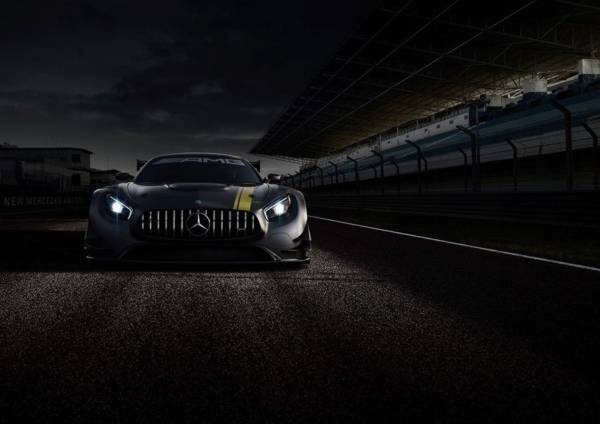 After its premiere in Switzerland next month, the GT3 will undergo an “intense testing and development period”, before hitting the race track sometime next year.