After extensive teasers, the Mercedes-AMG GT has been finally partially revealed through a series of screenshots from the upcoming video game Driveclub. 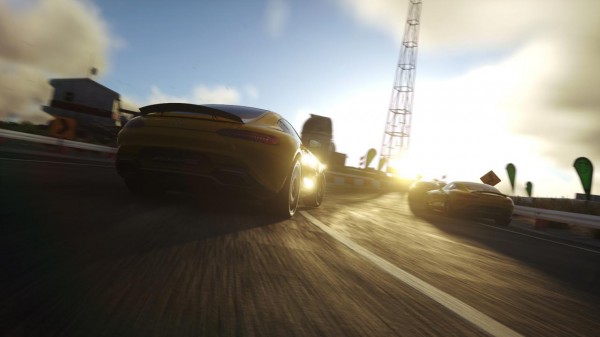 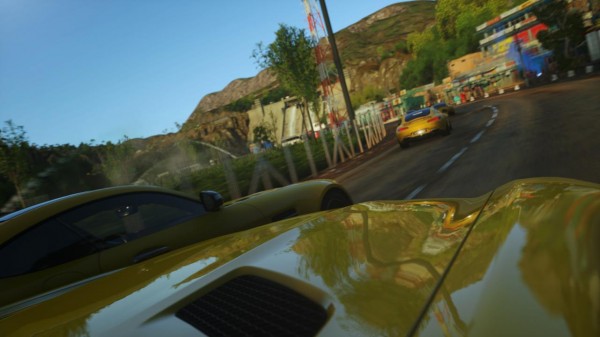 “The Mercedes-AMG GT is an outstanding sports car and we’re pleased to be able to offer it to gamers in DRIVECLUB before it rolls off the production line. It will be available as a free download within the first week of launch,” says Paul Rustchynsky, Game Director at Evolution Studios. “We’re delighted that Mercedes-Benz is so strongly represented in DRIVECLUB. This proves the brand’s attraction and importance, because only the world’s most exciting and prestigious sports cars are selected by the game developers,” says Dr. Jens Thiemer, Head of Marketing Communication at Mercedes-Benz Cars. 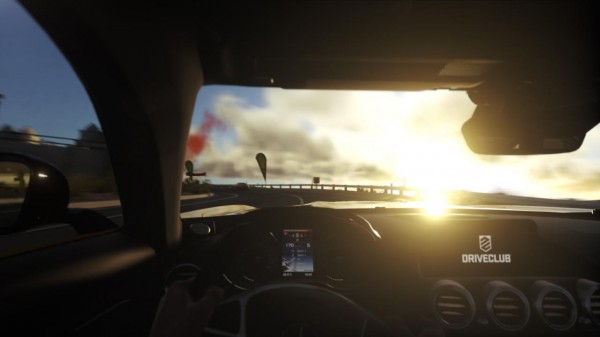 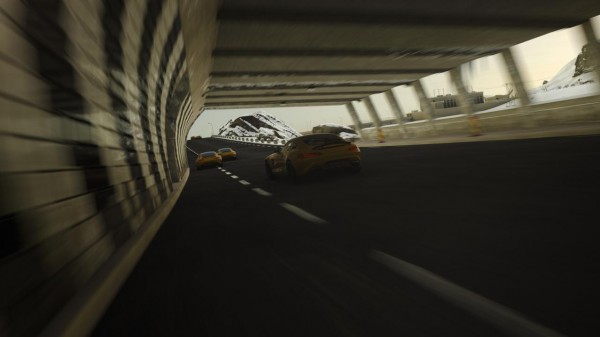 Driveclub will be out exclusively on PlayStation 4 on October 7.