Home News Mercedes A Class spotted in Kolkata. May 30 launch 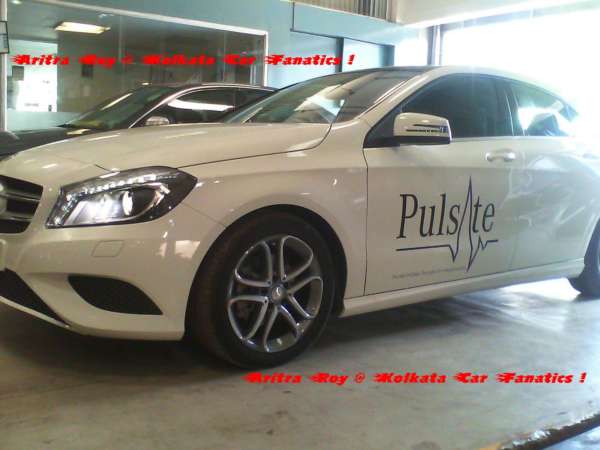 It is a well known fact that the new Mercedes A Class will be launched in India on May 30th. The new A Class, which has been spotted testing in India on numerous occasions, is a part of Mercedes India’s strategy to re-gain the leadership it has lost in Indian premium and luxury car market.

We reported in detail when it emerged that the Mercedes A Class will be previewed to a select audience at various Mercedes India showrooms in India before it is officially launched. We also reported when the first private launch party was held at Shaman Wheels, dealers for the three-pointed star in Mumbai. Now, the car has been spotted in Kolkata and it seems like the next round of private unveiling might be held in the state capital of West Bengal.

As is the case with most new Mercedes India launches these days, the initial batch of A Class will come to us via CBU route and will sport an AMG body kit that helps enhance the visual appeal of the already good looking car.

The A Class will be launched with both petrol and diesel engine options.

The new A Class will be launched in India for a price that will be undercut by that of many D segment sedans. The car will battle it out against the upcoming 1 Series of cars from BMW and might even lock horns with the Audi A3 hatchback, if and when Audi India decides to bring it here. 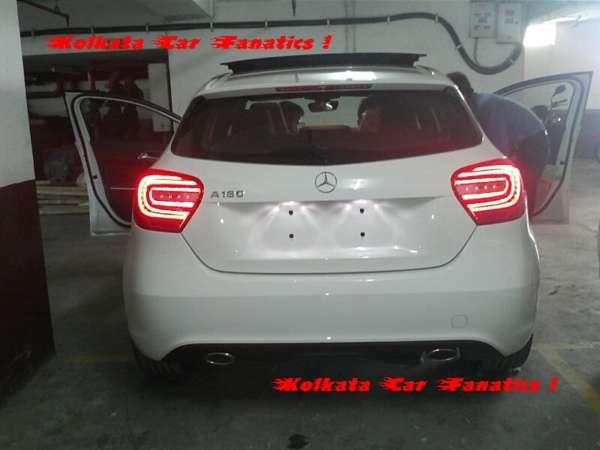 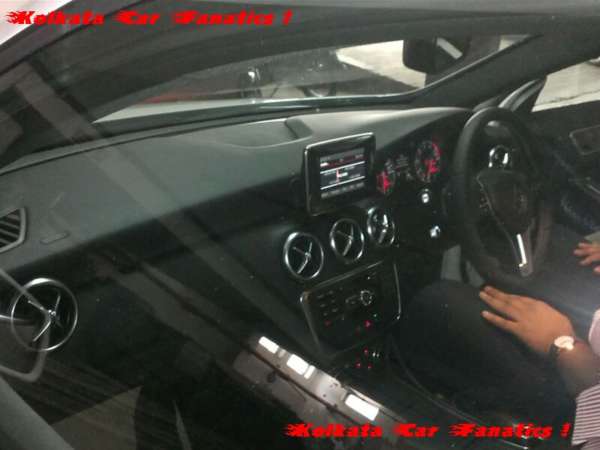 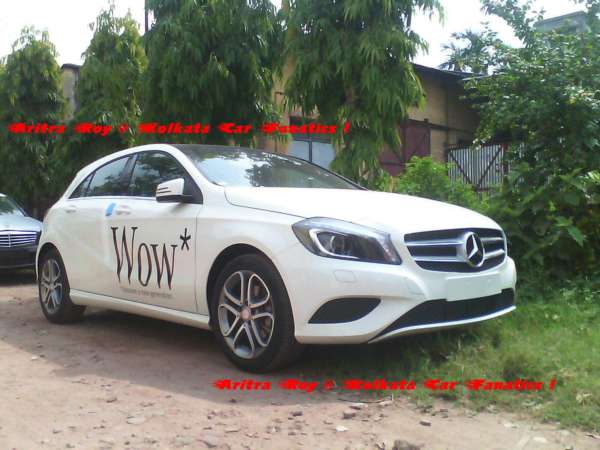