Home News Men or women : which of the two is the worse driver ? 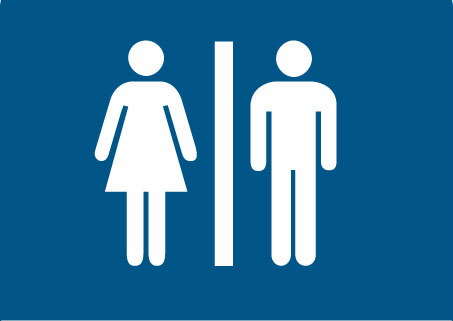 Most people have a prejudice that women are bad drivers and they end up causing more traffic jams and accidents than men. To get the right answer for ‘which gender is the worse driver’ London based Santander Insurance Company conducted a survey.

The result of the study would come as music to the ears of all ladies, as it’s the ‘men’ who are concluded to be the worse drivers of the two. The study found that men were twice as likely to crash due to distractions, more than one in 10 who had met with an accident confessed that the accident took place because they were distracted while driving, compared to one in 20 women.

A third of men witnessed near misses after losing their concentration; on the other hand only fifth women witnessed the same. Talking about distractions men were distracted by many things majorly the reason being adjusting the car audio system, looking outside the window, eating and driving, having a soft drink while driving, losing their concentration while trying to find the right CD, the most common being talking while driving and the current fad thanks to Blackberry is texting while driving.

What do you think about the study?