So, today is a Saturday, you are probably at home right now, enjoying your precious weekend off with your family. We understand that; we are doing the same too. So we won’t mind if you skip this article and go right to the image gallery below.

But in case you want to know the entity behind these futuristic images, here’s the story. And yes, he’s a human being, not an alien.

Khyzyl Saleem is a 21-year old digital artist and illustrator based in Manchester, UK. Like most artists that ends up featured on these pages, he has a penchant for everything on four wheels, but not before giving them his distinctive touch, if only in pixels.

Just take a look at his site; his portfolio is covered in insane, futuristic vehicles that wouldn’t look out of place in some sci-fi video game or movie. His pieces often take modern vehicles and splice them with space age tech and vivid, colorful paint jobs. Sometimes he even skips the modern part and goes straight to making crazy spaceships.

Saleem is currently working on a personal project called “Evade,” which merges his love of both cars and technology. He describes it as a battle of “old vs. new” with everything from old-school cars to robotic vehicles, racing in some kind of sci-fi take on the Fast and the Furious.

His dream project though? Designing a GT3-spec racer for the real world. 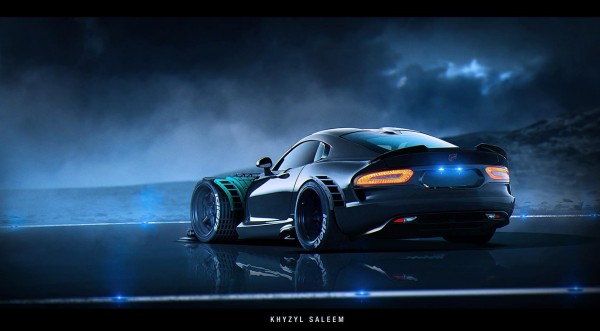 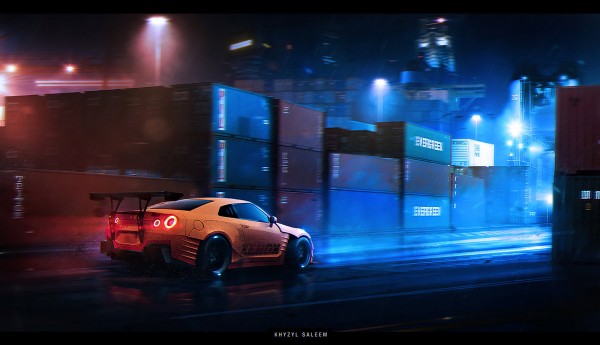 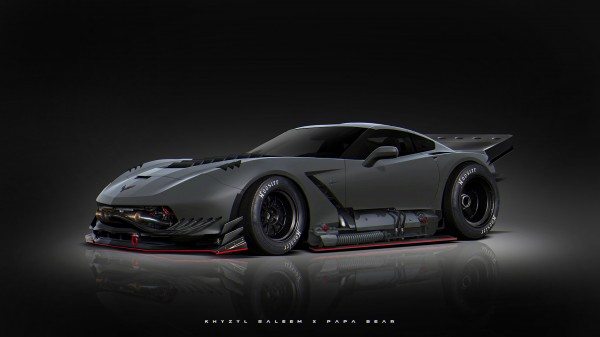 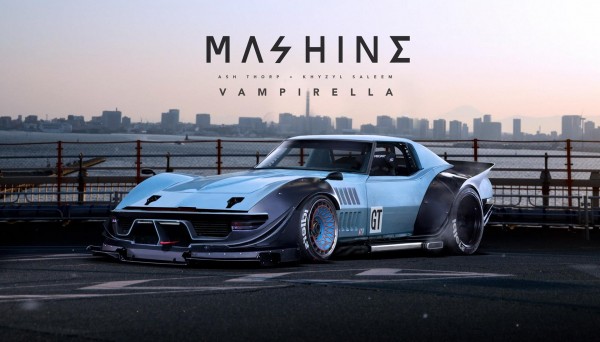 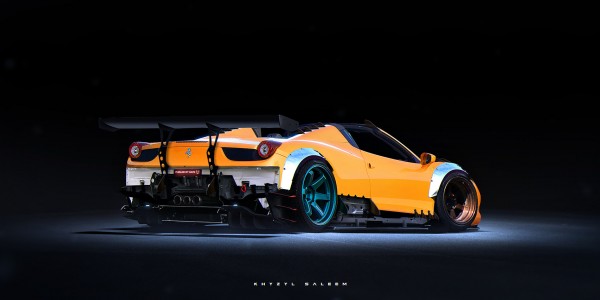 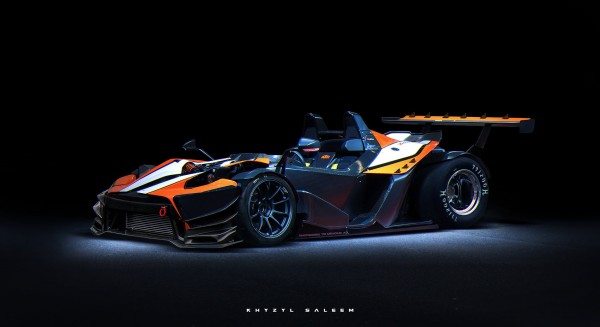 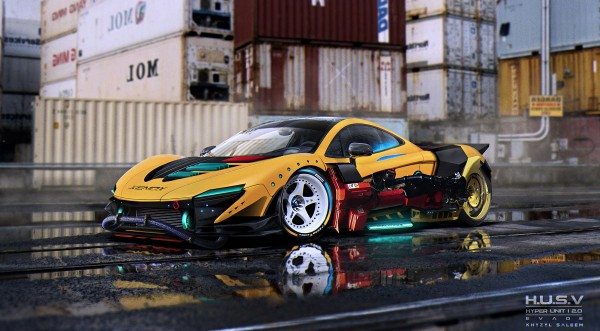 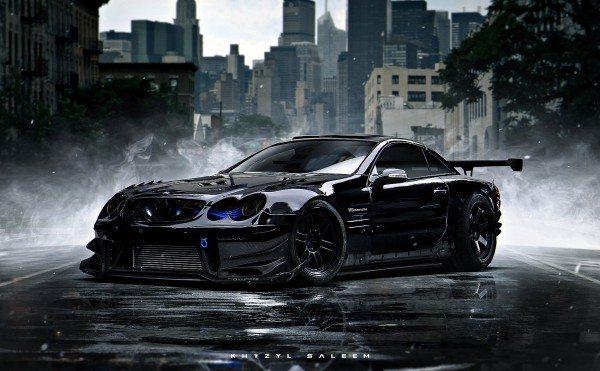 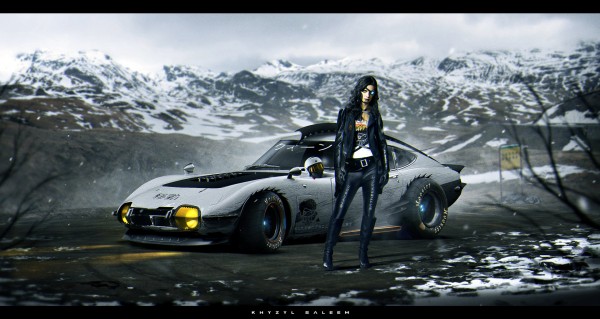 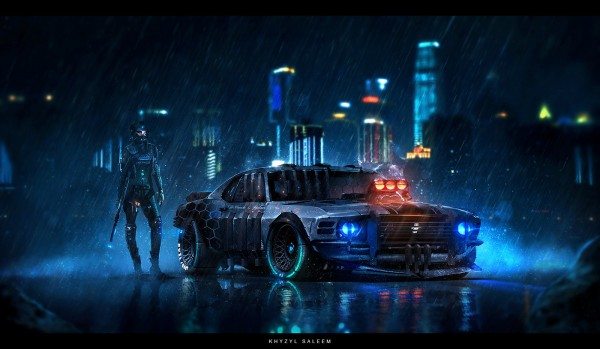