McLaren Special Operations (MSO) introduced the 650S Coupe Concept shown in China earlier this year. Now, MSO has confirmed production plans for a run of bespoke examples of the McLaren 650S. MSO 650S Spider will debut in the Supercar Paddock and on the Hill run at the Goodwood Festival of Speed scheduled this week.

However, just 50 examples of the MSO 650S will be available globally in either a Coupe or Spider bodystyle. The production car will make its global debut, in Spider form, at this year’s Goodwood Festival of Speed in the Supercar Paddock, and will be seen in action in the famous Hill run. 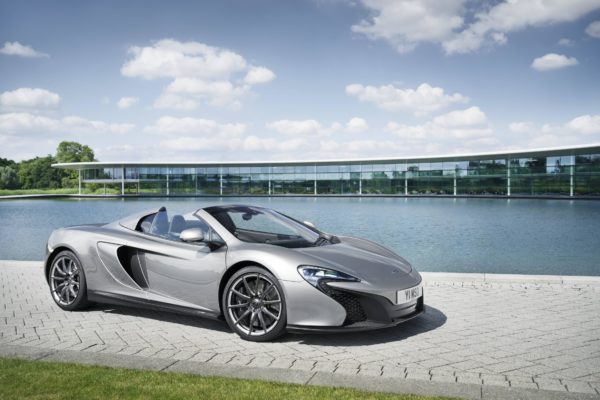 The MSO 650S will be available in three paint finishes, specially formulated by the bespoke division of McLaren Automotive, all featuring a heavy metallic content. ‘Papaya Spark’ is the modern twist on the famous McLaren Orange and is joined by ‘Agrigan Black’ and ‘Sarigan Quartz’. ‘Agrigan Black’ is a stylish metallic black with a deep ruby red metallic flake, and featured on the original concept, while ‘Sarigan Quartz’ is a new colour for MSO, being shown for the first time at Goodwood Festival of Speed. It is a vibrant metallic silver with a subtle golden infusion. 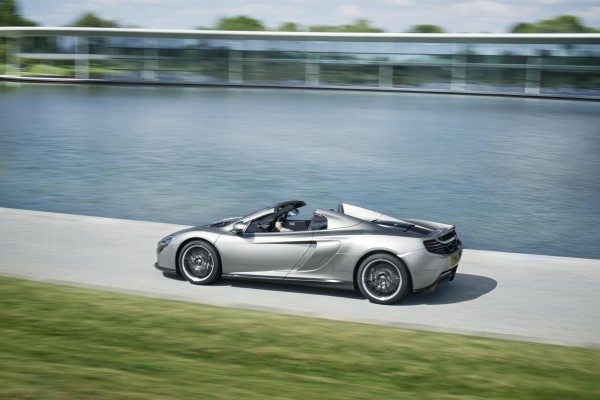 Inside the cabin, the MSO 650S is upholstered with carbon black leather and Alcantara, while the stylish satin lacquered carbon fibre detailing extends throughout the driver and passenger zones. In contrast, a gloss finish has been applied to the air vents and handling and powertrain switchgear on the Active Dynamics Panel. 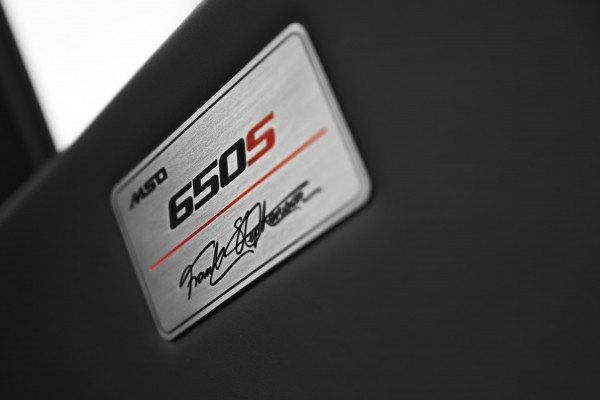