Ask any auto-enthusiast about his favourite supercar and chances are big that his answer is Mclaren F1. There was something special in the car which has a very special place in every auto lover’s heart and garrage too. Only 64 fine examples of engineering were produced, excluding the five F1 LM and three F1 GT road cars,  28 F1 GTR racers and six test prototypes. The car still holds the record for the being the fastest car with a NA(Naturally Aspirated) engine. The V12 engine was made by none other than BMW specifically for this beauty. In the United Kingdom, Tiff Needell, a TV show presenter and a very talented racer made the record for this car during a run for the TV show TopGear.

McLaren recently celebrated their Gordon Murray designed superstar-car F1’s 20th anniversary. The owners were invited to a dinner at the brand’s production facility, better known as the technology center, where they were introduced to 21 road as well as race versions of the iconic sportscar.

The British brand is all set to compete with others with their latest car,the MP4-12C. The new car isnt as radical as the F1, but it is as modern as it could get without spoiling the fun of unadulterated driving. The manufacturer is the sole manufacturer to have all- F1, lemans and Indycar titles in its cap.
They will be displaying both their F1 and MP4-12C during the Goodwood Festival of Speed from 2nd to 4th of July this year.

“The F1 is a technological tour-de-force and a real triumph in terms of packaging and design. Whether endurance racing or on road, it is supremely fast, agile and yet comfortable. Its styling is enduring and will never fade. I enjoy driving mine more today than ever before because I find its technical purity highly satisfying; the F1 remains one of McLaren’s proudest achievements.”  said Ron Dennis, Mclaren Chairman about the first production car which used carbon-fibre monocoque, the F1.

Like the enthusiastsaround the world, we are also waiting for the brand to make a come-back and teach everyone a lesson or two about making ultra-light, and highly powerful yet practical  supercars. 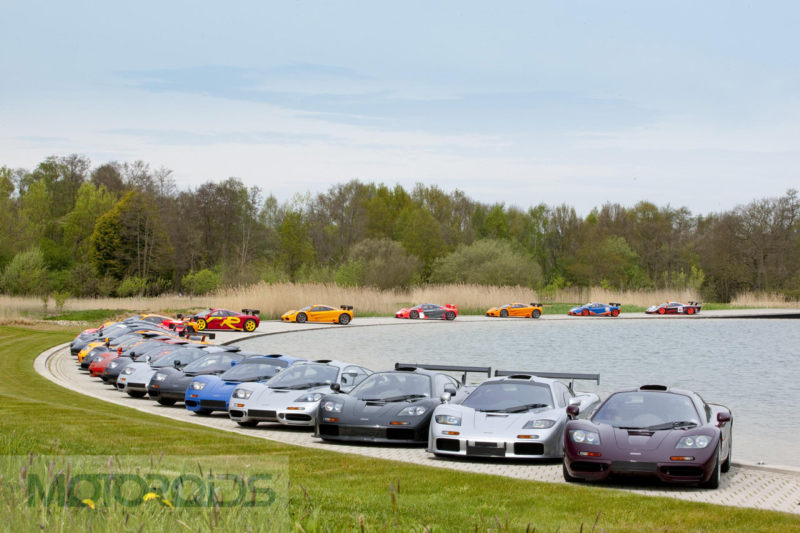 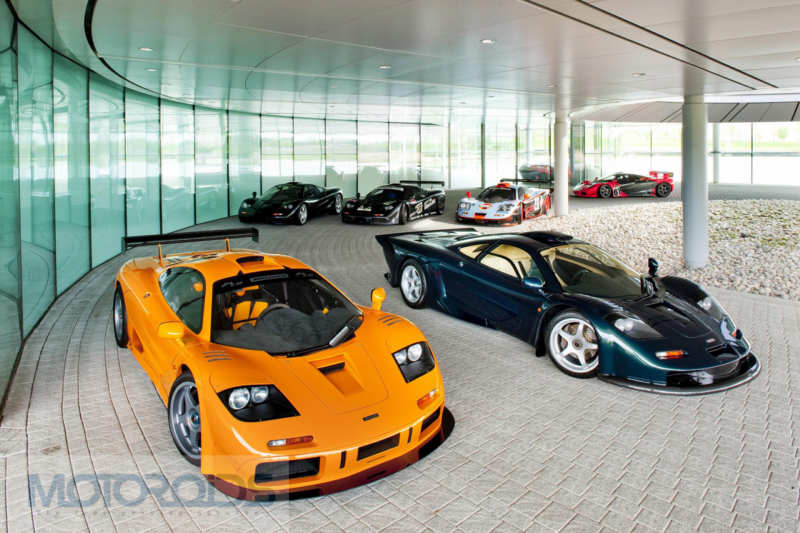