Matt LeBlanc has announced that he will be leaving British car show, Top Gear after the next season citing personal reasons. The F.R.I.E.N.D.S. star will host the upcoming season, his fourth, before leaving the show. His successor is yet to be decided and BBC is expected to make an announcement after the end of the next series.

Along with LeBlanc, came a series of episodes which featured exotic motorcycle, including the mighty Ducati 1299 Superleggera. 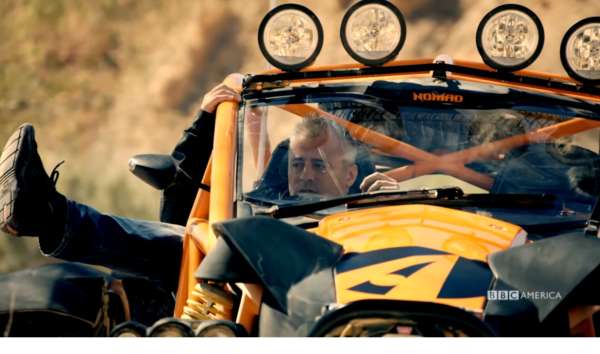 LeBlanc said, “Time commitment and extensive travel… takes me away from my family and friends more than I’m comfortable with. It’s unfortunate, but for these reasons I will not be continuing my involvement with the show. I will forever be a Top Gear fan and I wish the team continued success. Thanks for a great drive.”

BBC Two controller Patrick Holland said, “I want to thank the fabulous Matt LeBlanc for being a brilliant co-host on Top Gear. Matt has thrown himself into the show with real passion, revealing his extraordinary car knowledge and a willingness to get down and dirty. We were always going to be borrowing him from his day job as one of the top comic actors in Hollywood so I wish him all the very best.” 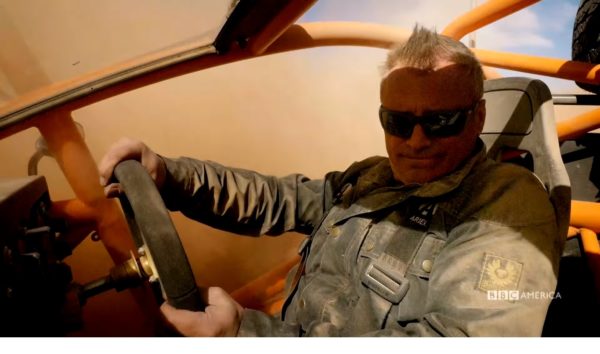 Who will replace LeBlanc? As aforementioned, it is yet to be decided but replacing one of the most adored television personality will be a challenging task. Speaking about the next season and the future of the Top Gear team, Holland added, “The next series of Top Gear (Matt’s last) promises to be something very special and we have great plans to welcome a new co-host to join the team for 2019 and beyond.”