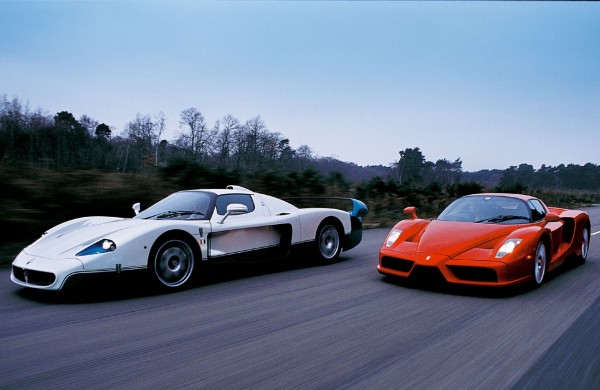 Though parented by the same brand- there is an ever going battle between the two cousins to nose ahead of each other in sales. Ferrari has always been the forerunner when it came to revenue, but for the first time the Bologna born Trident has inched ahead of its prestigious cousin in sales revenue.

Maserati disclosed its third quarter revenue of 2014 to be € 90 million which is more than double of last year’s figure that stood at € 43 million. Ferrari on the other hand earned € 89 million with an increment of just € 1 million over its last year’s revenue figures.

This huge jump in revenue for Maserati has been due to the booming sales of the Maserati Ghibli and Quattroporte models. The influx of the Maserati Levante to the lineup is slated to take the revenues and profit margins even higher.

Also deliveries of Maseratis have tripled in the last 9 months, while the Prancing Horse has deliberately cut down on deliveries by 1% to keep up the desirable quotient of its cars. Seems like the step has back fired and Ferrari has been losing customers in the process. But Ferrari’s new chief- Sergio Marchionne isn’t too keen of retaining this ploy and looks forward to reviving its car sales.