Home Maserati Maserati Alfieri to hit the road in 2016, will be powered by a 3.0-litre V6 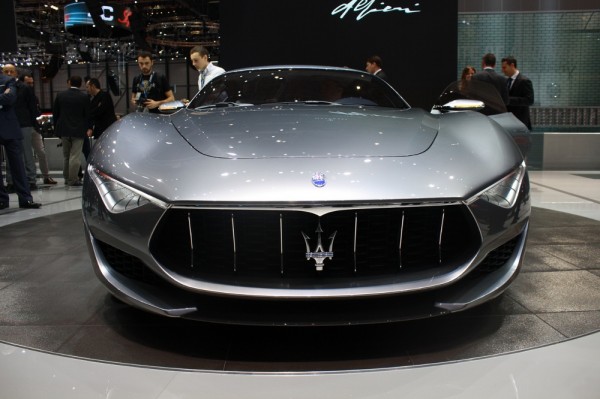 Trust the Italians to build fast, beautiful cars, make them sound melodious and give them names that remain etched in our minds forever. They have something new up their sleeves this time that will compete against the mad Jaguar F-type and the clinical Porsche 911, its called the Maserati Alfieri and will be launched in 2016. Maserati has confirmed that the entry-level rear-wheel drive Alfieri will be powered by a 404bhp turbocharged 3.0-litre V6 engine, while the range-topping all-wheel drive versions will be offered with 444bhp and 513bhp outputs. Maserati has confirmed that the initial coupé will be followed by a convertible version, which will likely launch in 2017. The engine range will be mirrored across coupe and convertible versions. 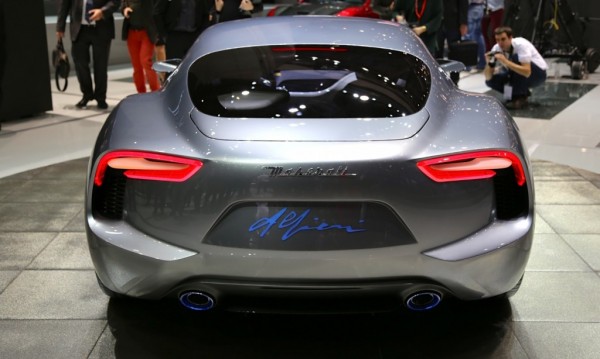 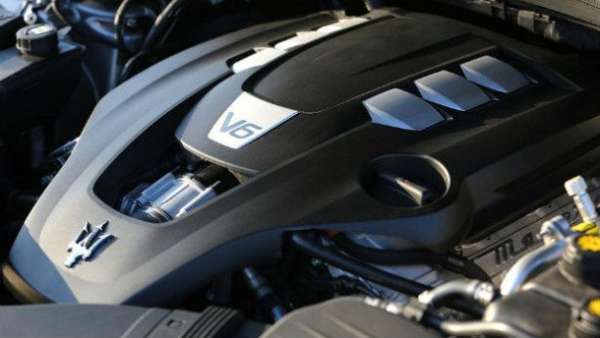 Before launching the Alfieri, the Italian car maker will launch the Levante SUV, which will be followed by an all new Granturismo in 2018. Speaking to the good folks at Autocar, UK marketing director James Cowan said the Alfieri will “sit at the core of the brand.” 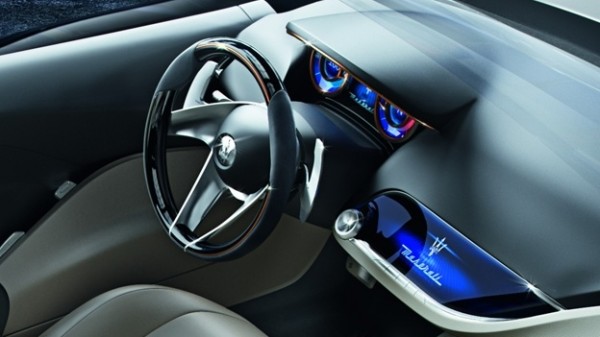 “While we don’t expect it to be a big seller we do expect it to anchor all values that are core to Maserati, and have a halo effect in drawing customers to us. Coming a year after the launch of the SUV, it can do a job in reaffirming in people’s minds all of the values that make Maserati special. While our sales target of 75,000 cars by 2018 is ambitious, it is important that people recognise Maserati’s core values of exclusivity and luxury remain. The Alfieri is the perfect car to do that job – it will be as desirable as a Jaguar F-type or Porsche 911 but considerably more exclusive, and as a result special.”