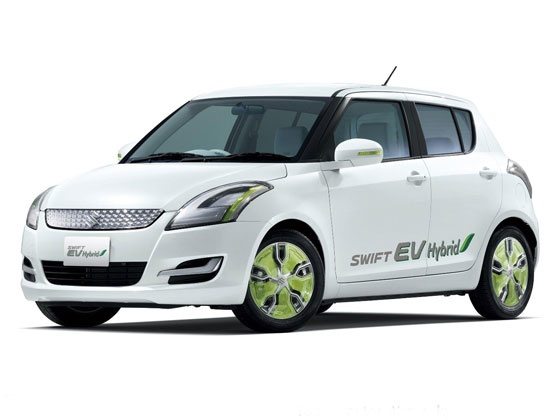 Maruti Suzuki is working on a low-cost hybrid propulsion system that’d take hybrid technology to the masses. Budget cars like the Alto and the Swift will eventually benefit from it, when the technology is fully functional after 3 to 4 years. The new technology will supposedly make the cars 20%-30% more efficient.

“It is no more a concept. The real work is under way and the hybrid technology development is at an advanced stage,” said one of the people associated with this project. “A large part of the development is happening in Japan and key inputs from Indian R&D engineers are also being absorbed. The idea is to offer a technology to the mass with not a major price difference over existing petrol cars.”

Maruti Suzuki will be nothing short of a market trendsetter once they popularize hybrid technology in India, much like they did with the AMT in the Cekerio. With such technology on board, 25 kmpl would be the norm for hybrid Altos and Swifts.

In fact, Mahindra is also eyeing the hybrid bandwagon with it’s upcoming XUV500 Hybrid, which is touted to become the world’s first diesel hybrid with a manual transmission. The project is code-named W202 and the technology is expected to be ready in a couple of years.