Home News Maruti Suzuki to increase capacity by 500,000 units, makes many other announcements 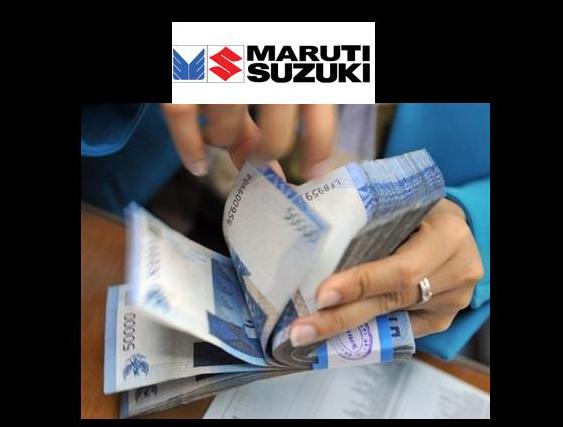 India’s leading carmaker Maruti Suzuki India Limited today made a slew on announcements after its 29th Annual General Meeting here today in New Delhi. Mr. O Suzuki, Chairman and CEO, Suzuki Motor Corporation, Japan, the company which is a majority stakeholder in MSIL was also present at the meeting.

The most important announcement came in the form of a decision to increase the production capacity by 500,000 units per year and taking the total annual production capacity to 17.5 lakh cars per year. Maruti Suzuki currently has a production capacity of 12 Lakh units per annum (8.5 lakh in Gurgaon and 3.5 Lakh in Manesar).
In order to attain the targeted capacity of 17.5 lakh units, the company has announced a new plant (Plant C) at Manesar with a capacity of 2.5 lakh units. The newly announced plant should be ready by the end of fiscal year 2012 to early 20-13. This, along with the Plant B announced with Manesar, also with a capacity of 2.5 lakh units and to be completed by January 2010 will add 5 lakh production capacity.
These additions, according to the company, along with some productivity enhancements will lead to a total capacity of 17,50,000 units per annum by end of fiscal 2012-13.
The company also announced fresh investments towards attaining the said capacity. These investments amount to Rs 6,000 Crores (or $ 1.3 billion) during the period 2010-2013.
a.       Rs 1700 Cr (Manesar plant B) announced earlier in March 2010
b.      Rs 2500 Cr (Engine plant & R&D) announced earlier in March 2010
c.       Rs 1925 Cr (Manesar plant C) announced at AGM-2010 (7 Sept 2010)

Other projects to be undertaken in Medium term:
•        Commence construction of test course at R&D Centre at Rohtak
•        Constructing Regional Offices at 16 locations.
•        SMC and MSIL will have an integrated approach towards these developments.
•        The timelines for all these projects will be evolved post board approval.