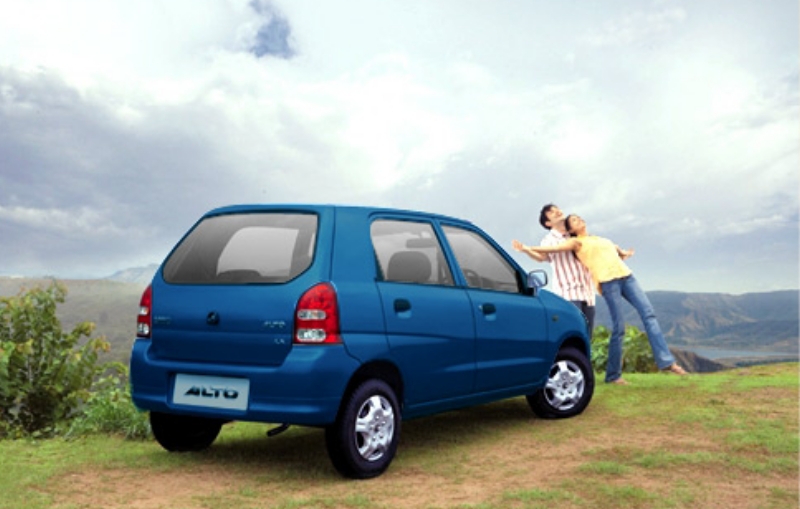 The search of alternate fuels has always been a part of R & D with almost all the Automobile manufacturers today. Now Maruti Suzuki is developing a dual fuel engine which runs on petrol and CNG (Compressed Natural Gas). The CNG kits available in the market now are mounted externally after the car is out of the factory. When done so, the CNG is injected through a single point, not taking advantage of the multi point fuel injection – a technology that has defined the efficiency of petrol cars throughout the last decade. The new engine from MS aims to integrate this multipoint fuel injection technology for both Petrol and CNG, thus increasing the efficiency as well as giving the car a smoother drive and better on-tap power even when burning CNG. Maruti Suzuki claims to reduce the fuel consumption to a fourth of a conventional petrol car without any compromise in power. Expect this engine to make its debut in the Alto and the Wagon R by early 2010.