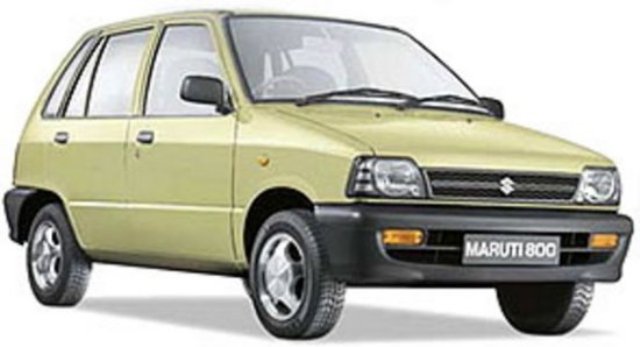 Until less than half a decade ago, Maruti Suzuki’s 800 hathcback used to be the carmaker’s bread and butter model. Owing to stiff competition from rivals, the more than 2 decade old war horse was shown the door and the Alto saw some really aggressive price cuts. It may be noted that the 800 is largely based on the first generation of Alto and the Alto on sale in India is the last generation of the Alto brand, the latest being the A-Star. Phew! Keeping the name game aside, it may be noted that the largest selling car-the Alto  is facing a tough fight from the recently introduced Hyundai Eon. On the other hand, the 800, which is still on sale in tier II cities, is fast losing out to the popular Tata Nano. These issues sure pose a tremendous threat to the country’s largest car maker, Maruti Suzuki India Limited(MSIL). MSIL, today, announced that they are planning to bring a replacement to the aforementioned models. The upcoming model is being worked upon currently and it is expected to hit the market within a couple of years. Mr. Shinzo Nakanishi, Managing Director, Maruti Suzuki India Limited seems to have finally saw the view of many and said that the  800 and Alto have been in the Indian market since a really long time and the changing market scenarios has made the manufacturer work on bringing out a replacement model for these.

This news guns down all rumors of Maruti’s plan to introduce the 660 cc Cervo this year to the Indian market.And don’t be surprised if the upcominng Maruti Suzuki has a better answer to the ‘kitna deti hai?‘ queries. 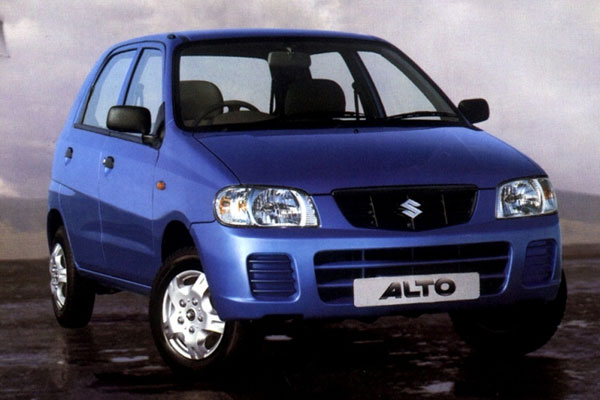