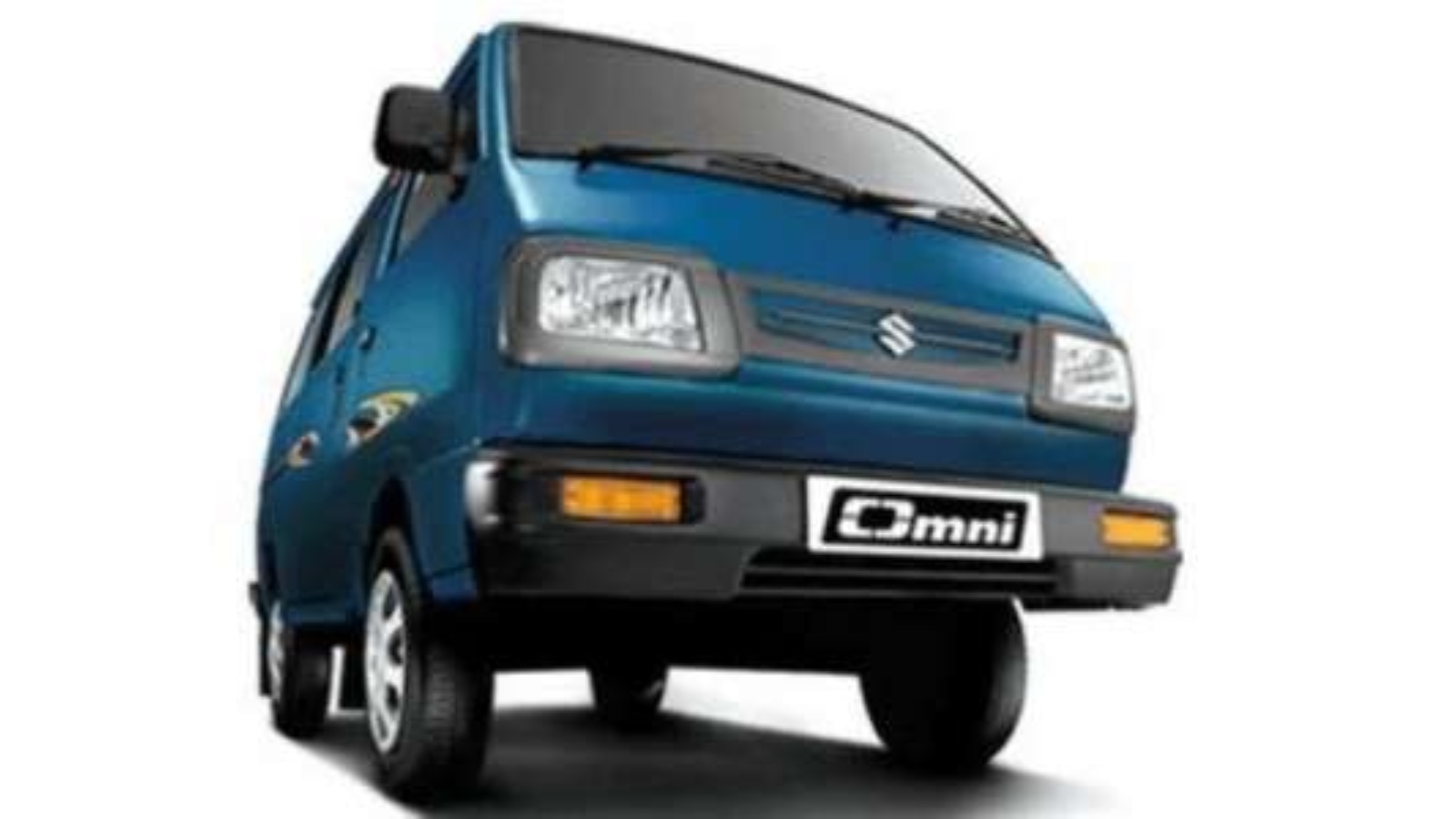 Allow us to take you back to the year 1983, when Maruti Suzuki launched the iconic 800. This tiny hatchback revolutionised the Indian car scene and put Maruti on the path of immense success. A year after the iconic hatchback, the brand launched yet another revolutionary product, called the Maruti Van. It was sold by that name till 1988, when this van received a name. To be called the Omni, nobody would have known that this van would be sold for 3 more decades to come, perhaps even more if the new safety and crash norms did not come into play. The Omni, just like the 800, is nothing short of an icon in Indian motoring history, it was the car that made every Indian want a van. Alas, the time has come to say goodbye. 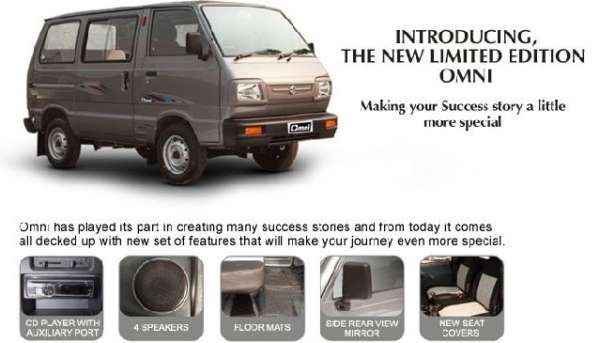 The Omni came with sliding doors in the rear, which meant that you had a long entry point, without a wide door opening to the side. Then there was the rear cabin, which could be ordered in multiple formats to suit different applications. A basic 2 bench layout was what many families preferred, making the small van accommodate a huge number of people despite the 8 seating capacity mention on the registration card. If you had a lot of goods to transport, Maruti sold a single bench variant as well. Many customers used the additional boot space to fit a CNG/LPG kit for even lower running costs. Then there was the cargo, which came with no seats at the rear, built for commercial purposes. Many of these Cargo Omni vans can be seen plying as ambulances all over the country. For the longest time, the Maruti Omni had no competition at all in the Indian market. Things like the Mahindra Voyager did come through, but vanished in thin air. 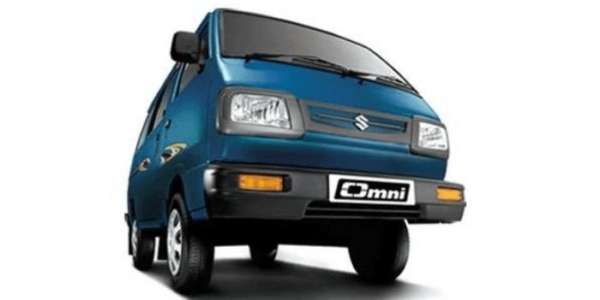 Like some exotic sports car, the Omni came with a front-mid engine layout. This, however, was not done for proper weight distribution or for better lap times, it was done to have a flat front end. This gave drivers a nice commanding view of what is in front. The engine remained unchanged for all these years Maruti sold the Omni, a 3-cylinder, 796 cc petrol motor generating 37 hp at 5,000 rpm. This was enough power, considering that the engine is nearly 4 decades old now. But hey, it was one of those rare cars on sale in India where the engine sent power to the rear wheels! 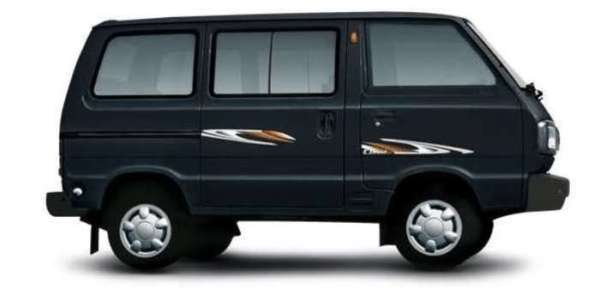 Despite being so old, Maruti had just enough demand for this van to continue manufacturing and selling it. However, the brand also gave us successors to this van. First came the Versa, which could not exactly make the cut but then came along the Eeco. Refreshed recently to comply with the safety norms of the near future, the spirit of the Omni, along with its sliding doors, will continue to be present in our market in the form of the Eeco.