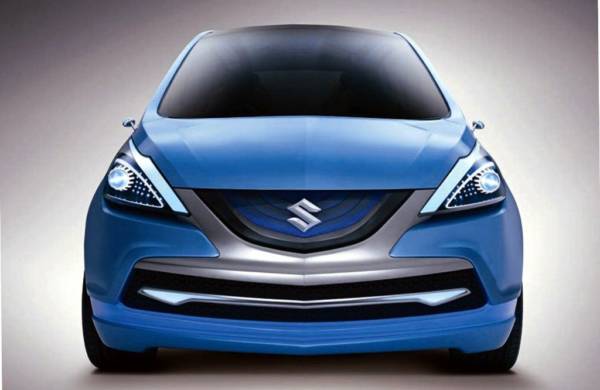 Maruti is gearing up to design, develop and produce RX, its competitor to the Toyota Innova. The new product would be positioned above the Ertiga as regards price, size and features to outdo the Innova spec-to-spec. The RX (codename), slated for a launch in 2017 may be an MPV or a crossover – the details about which have not been revealed (or probably even decided) yet. Financial tabloid Mint’s website LiveMint claims to possess an internal Maruti Suzuki document which validates the development plan for the new vehicle named RX

According to the financial newspaper, MSIL management approved the development of the RX in January. This was apparently confirmed by some component sources as well. The new machine from India’s largest car maker would be an eight seater with a big diesel heart, currently being developed by Suzuki Japan for this, as well as other future applications. Eight seats would mean the new vehicle will adopt a three-row layout with space for 2+3+3 occupants in each row. 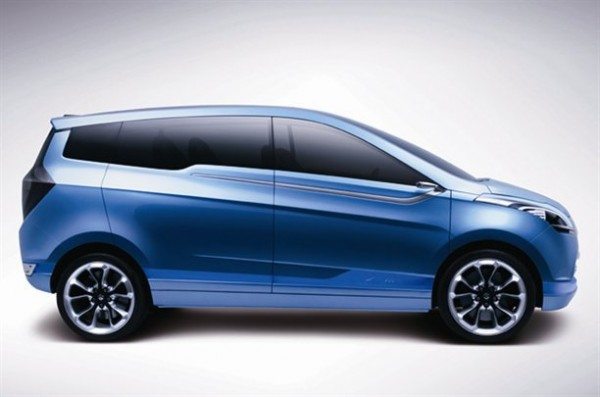 Note: The images used are that of the Maruti RIII Concept for representative purposes

The diesel engine in question here has been reported about earlier as well. The project started in early 2010, and is expected to produce the first diesel engine by late 2014. This new engine will enable Maruti Suzuki, as well as Suzuki internationally to conceive and develop bigger machines, including 4x4s, MPVs and bigger crossovers – RX in one such machine for India.

According to Mint, the secret project was uncovered when an internal note, dated April 30 leaked out. The document announced the appointment of C.V. Raman, executive officer (engineering), as chief engineer for the multi-utility vehicle project. “Mr Raman will hold the additional responsibility of chief engineer of the new model RX,” read the note, which was duly signed by company’s human resources and administration CoO S.Y. Siddiqui. The company has refused to comment on the development though. 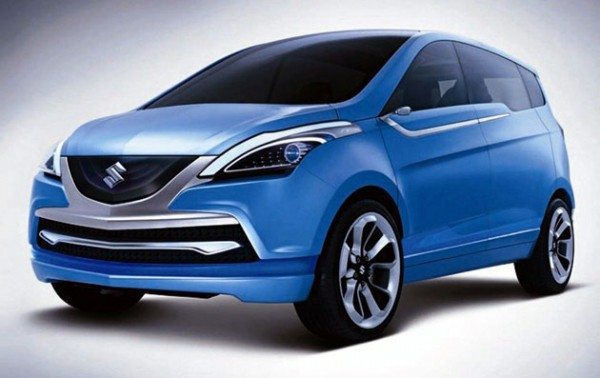 Further, Mint is claiming that three of the various component suppliers to Maruti, along with another industry executive have reconfirmed the development plan of such a vehicle. They even confirmed the vehicle being an MPV, but further added that the company was yet to discuss the exact specifics of the model with the suppliers.

With the Ertiga, Maruti have created a winner. However, with its relatively smaller size and smaller engine, it isn’t exactly a competitor to the Innova. Meanwhile, MPV segment has been bucking the industry trend and showing very strong compounded annual growth of 18% for the past few years. It’s absolutely impossible for a market leader to ignore such an important market segment. With the new MPV, Maruti will try to further strengthen its position in the segment. It’s notable that the segment is already hot with competition, with various models such as the Innova, Mahindra Xylo, Chevrolet Enjoy and Nissan Evalia fighting for share. Honda and Datsun are also gearing up for the segment with their Mobilio and Go+ MPVs respectively.

It would be interesting to see how Maruti plays itself. The Indian company has time and again managed to create winners in the sub-10 lakh segment thanks to great packaging and pricing of its products. Let’s see whether they can do it in the million rupee + market as well.

Do let us know your thoughts and opinions about this topic.