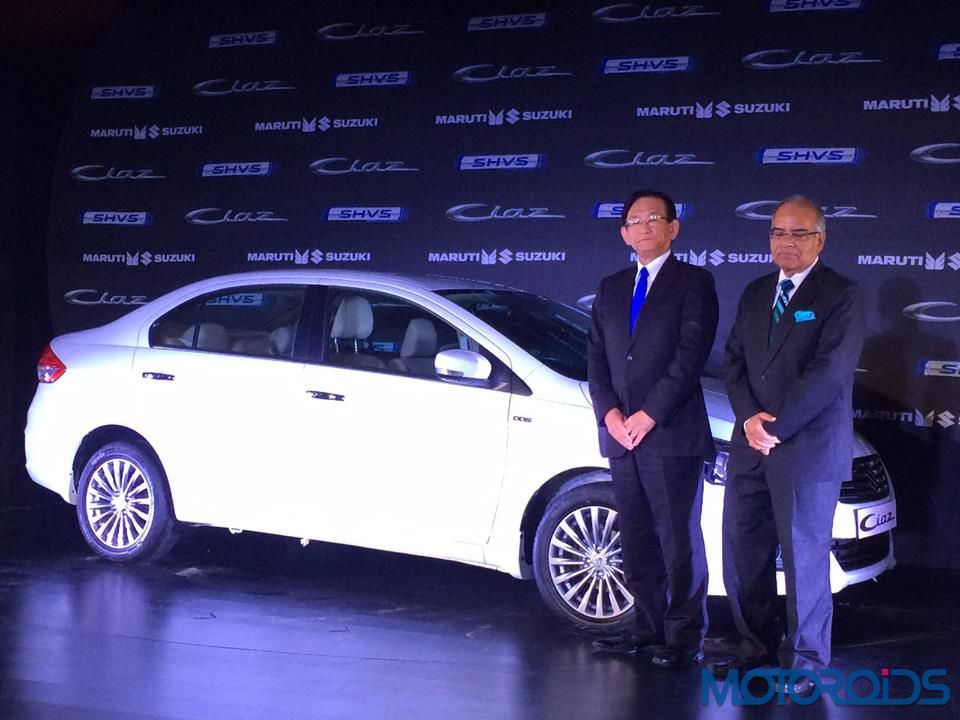 The Maruti Suzuki Ciaz Smart Hybrid was launched in India today, with prices starting from INR 8.23 lakh. The Ciaz SHVS (Smart Hybrid Vehicle by Suzuki) will deliver a claimed fuel efficiency of 28.09 km/l, thus making it the most fuel efficient diesel car in the country, closely followed by Maruti’s own Celerio Diesel and Dzire Diesel. The launch also marks an updated Ciaz range with added features (brochure below).

The Ciaz Hybrid participates in Government of India’s FAME scheme, which aims to promote hybrid and electric vehicles in the country. The mild hybrid system will be paired to the Ciaz’s 1.3-litre diesel engine (DDiS 200), which develops 66kW of power at 4000 rpm and 200 Nm of torque at 1750 rpm. A 5-speed manual transmission sends power to the front wheels, while the Ciaz Hybrid accelerates from 0-100 kph in 13.2 seconds.

So how does all of it work?

Essentially a evolved stop-start system, the SHVS set-up will benefit from the combination of an Integrated Starter Generator (ISG) and a lithium ion battery. The start-stop function switches off the engine automatically when the car is idling, while it restarts as soon as the clutch is pressed.

The ISG replaces the conventional starter, generator and flywheel of the engine and provides an auxiliary function as a convenient automatic vehicle start-stop system for further improved fuel efficiency. A belt drive ensures quieter engine restarts. The stored energy in the high capacity batteries is used to restart the engine, while also assisting it during acceleration (Power Assist). 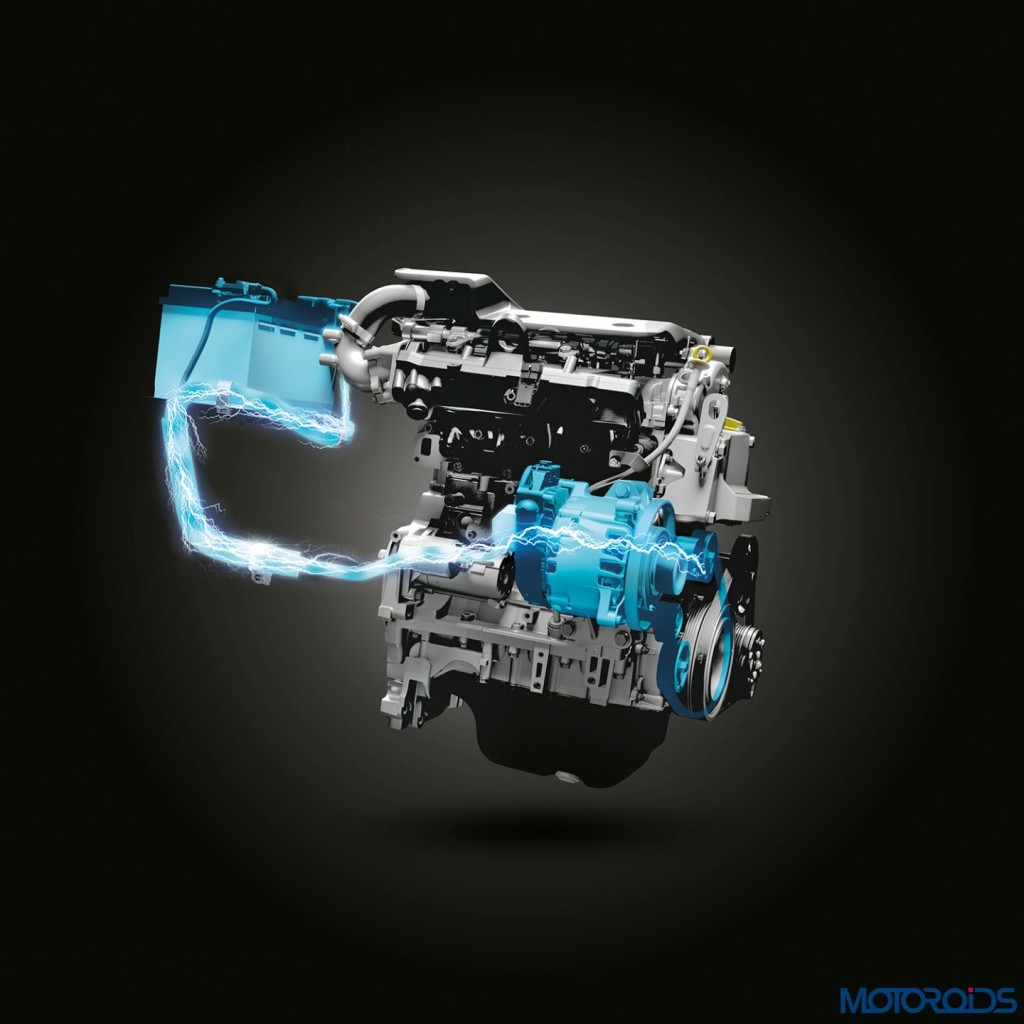 The ISG, fed by the lithium-ion battery, also provides regenerative braking by converting the kinetic energy of the rolling wheels into electricity that is stored in the conventional battery. This, relatively less complicated hybrid system improves fuel efficiency, but also keeps down the size, weight, and cost. The Ciaz Smart Hybrid also comes with a Gear Shift Indicator, which prompts the driver to effectively change gears, resulting in enhanced fuel efficiency.

Externally, the new Ciaz Hybrid will bear no visual differentiation from its predecessor (all diesel Ciaz models will now be available with SHVS as standard), apart from tell-tale badges on the boot.