We reported in detail when the upcoming Maruti Suzuki Ciaz sedan was showcased at the recently conducted Auto Expo 2014 in its concept avatar. (CLICK HERE for our earlier report).

Now, according to a report by Moneycontrol, the Maruti Suzuki Ciaz India launch could happen by the end of this year. 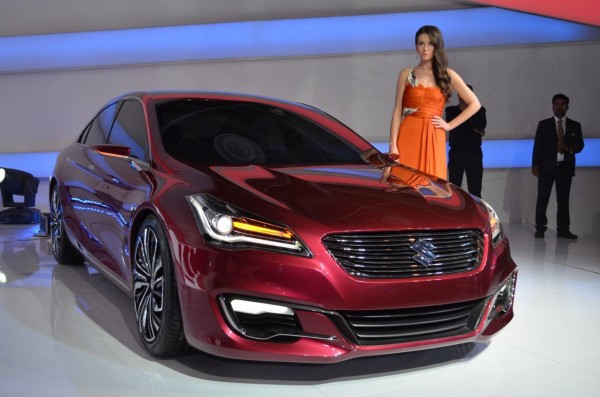 As many of you know, the Ciaz will be the replacement for the SX4 sedan, but will retail at a higher price than the SX4. Going by the concept’s styling, it can be seen that the production avatar of the Ciaz will look not even a wee-bit similar to the SX4 sedan.

Coming to the interiors, the car will borrow plenty of bits from the SX4 and the Ertiga and we expect the car to feature a similar steering wheel and aircon vents. The features list of the YL1 is likely to include 15 inch alloy wheels, keyless entry, push button start, puddle lamps and leather seats. 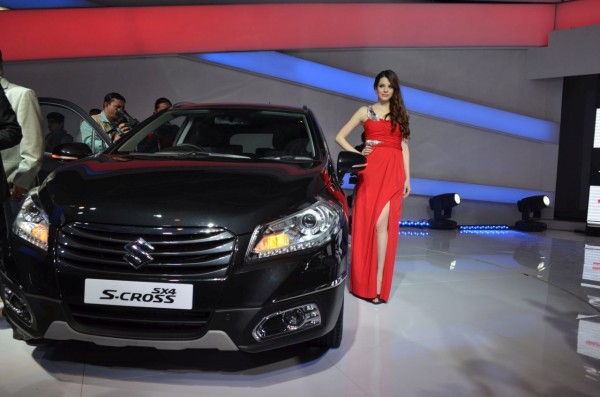 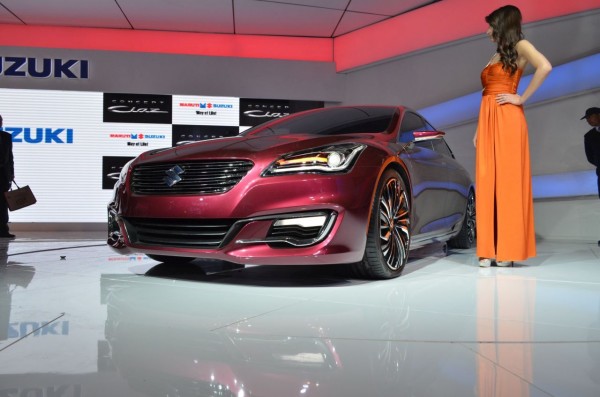 The Ciaz will ride on the same platform that underpins the Ertiga MPV and the upcoming model is also likely to share the MPV’s 1.4 ltr K Series petrol and the 1.3 Ltr VGT Multijet turbo diesel engine.