Maruti Suzuki has silently launched the Celerio for the taxi market. Known as the Celery Tour H2, the model has been launched with a price tag of INR 4.20 lakh (ex-showroom, Delhi) and is the second product after the Dzire Tour (in the taxi segment) to come equipped with a speed limiting device. 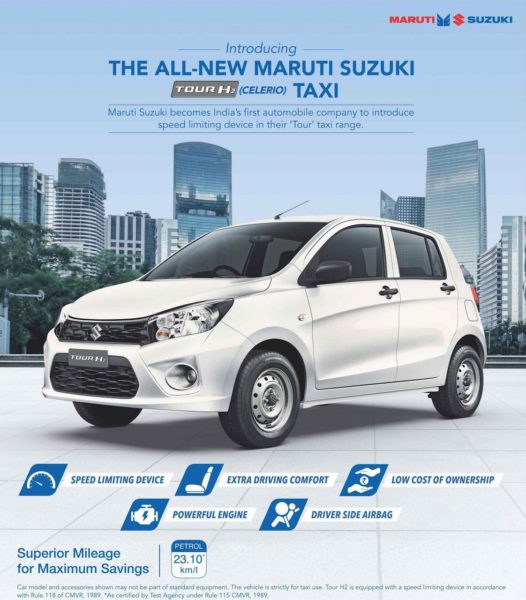 The speed limiting device, which is the same unit as seen on the Dzire Tour, limits the top speed of the Celerio Tour H2 to 80 kmph. Based on the Lxi (O) trim of the standard Celerio facelift which was launched in India late last year. The model features a chrome garnish for the front grille, steel wheels, body coloured bumpers at the front and rear and a driver side airbag. 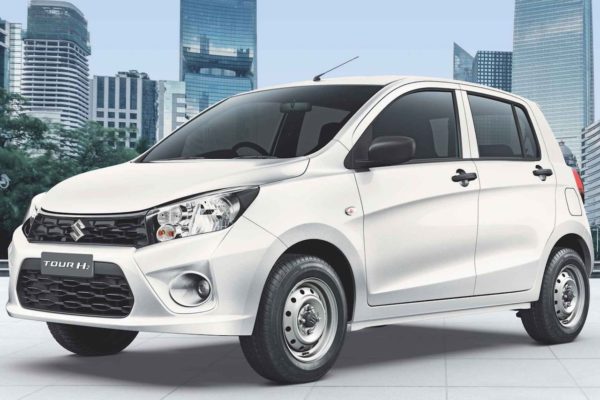 Powering the Maruti Suzuki Celerio Tour H2 is the same 1.0-litre three cylinder petrol engine that is capable of producing a power output of 68 hp and a peak torque of 90 Nm. This engine comes mated to a five speed manual transmission. The model, according to the company, returns a fuel efficiency of 23.10 kmpl.