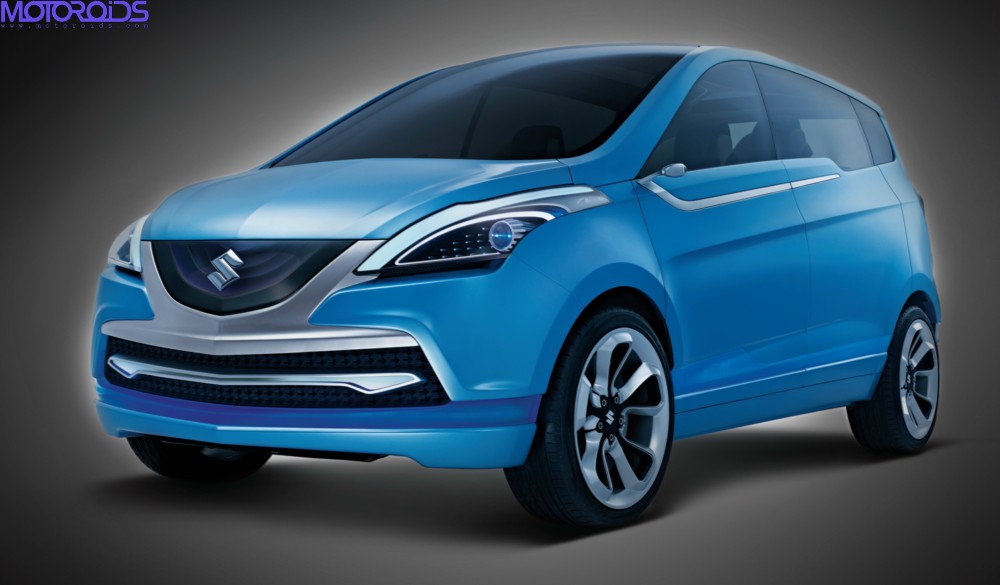 Maruti Suzuki India limited, in an official statement released today, has announced officially that the production version of the RIII MUV Concept, in its production version will be called the Ertiga. The company also threw some light on its roadmap for the future via the statement. Ertiga will mark Maruti Suzuki’s foray into the competitive and fast growing MPV market.

The company’s managing executive officer (marketing and sales), Mayank Pareek, said: “As the market gets more competitive, we have to gear up for the new dynamics. We are thus showing the best we can offer. The new models like the SUV, MPV and MUV will prove to the world that we are future-ready. We need to get first-hand feedback for this.”

The development of the compact MPV, Ertiga in the UV segment is significant from the perspective of segment creation in the auto market. Significantly, Ertiga is the first compact MPV in India. As such, it creates a new segment.

For the Ertiga, Maruti will bring in its 1.4 liter K14 petrol engines which are capable of close to 95PS of peak power and about 130Nm of torque. Diesel option will be presented in the form of a 1.3 liter DDiS diesel with a variable geometry turbo. Peak power for the engine will be rated at 90PS with peak torque rating of 200Nm. The Auto Expo 2012 will also be used as the global launch platform for the all-new k14 engine. 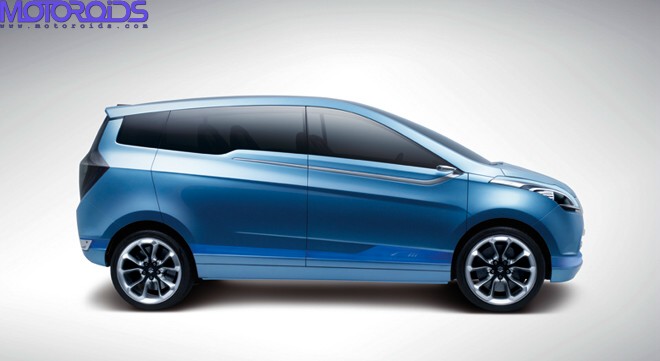 While the UVs hold around 15 % of the automobile, MSIL till now did not have an offering in this segment. The Ertiga positions itself in the MPV sub-segment that broadly account for 9% of the automobile market. After carefully studying the `mobility needs and requirements of customers’ of UV segment, Maruti Suzuki brings in compact Ertiga with an all new K14 VVT engine. The Ertiga will also come with a 1.3 Litre Diesel DDiS Diesel Super Turbo engine.

Apart from the Ertiga, Maruti will also exhibit and all new compact SUV Concept at the Expo. The Concept Compact SUV has been the hard work of Maruti Suzuki engineers in partnership with their Japanese counterparts in SMC, Japan. Designed in a record time of nine months, the new SUV. In recent years, MSIL and Suzuki Engineers have worked in close partnership on several World Strategic Models such as the Swift, SX4 and A-star. Stepping up the efforts, MSIL and SMC are working on unification of the Engineering, Design and Development teams at Maruti with Suzuki at Japan. Under these unification plans, the Indian and Japanese engineers together are working on several new models for global markets. The UV segment offerings at the Auto Expo symbolize the success of this partnership in action.

At the Maruti Suzuki pavilion the display will include several international models from the SMC range, such as Solio, Palette and MR Wagon.