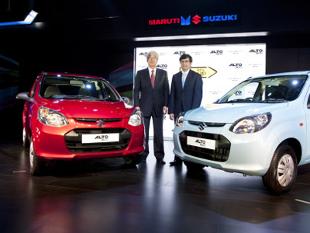 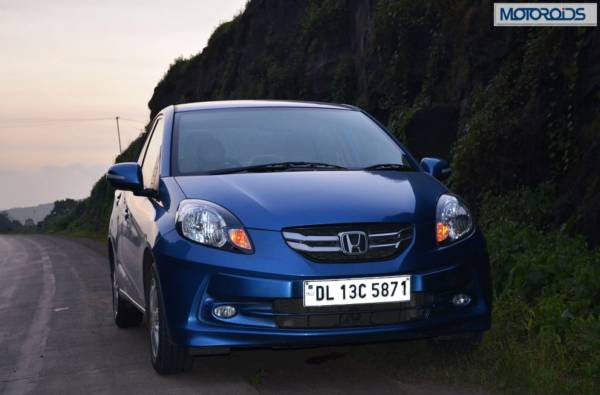 Maruti Suzuki’s most sold car in the country, the Alto retains it’s No. 1 spot on the sales chart despite there being a drop in the number of units sold in September. The Honda Amaze though, doesn’t even manage to be on the top-10 list of cars that sell well. The Amaze has never seen a drop in sales like this as numbers have been good since May. It’s not just the Amaze, in fact the top-3 best selling cars in the country (all Maruti products) have all witnessed a slowdown in their sales in September, as compared to the numbers in August. Maruti’s WagonR, Hyundai’s Grand i10 and the Elite i20 and the Honda City actually saw an increase in their sales. All these cars can be merciful to the festive season, but the recorded sales weren’t very strong in September which took the industry by surprise. Everyone was hoping to see the sales chart ablaze during Diwali, but that’s not what happened.

Nikunj Sanghi who is a part of the Federation of Automobile Dealers Association and owner of Mahindra & Mahindra dealerships says, “It’s not been as exciting festive season in terms of sales as we expected.” He expects this slowdown to go into the entirety of October, as well. “The first week of October was one of the worst periods due to a long weekend. Banks were closed almost for a week, transactions were held up and customers postponed buying,” Sanghi continued. Mohit Arora, who is the executive director of marketing information company – JD Power Asia Pacific, thinks that the auto industry’s estimates had far exceeded ground realities. “We hope that Diwali will prove to be the turning point.” said Arora.

As you can see in the above chart, the Honda Amaze is no longer in the top-10. Fortunately for Honda, the car that substituted for the absence of the Amaze, is the Honda City. Honda’s City has seen a rise in sales figures and has been on a high post August. In truth, Honda had stopped production of the City in between as they moved production base to Tapukara, Rajasthan. Honda went a step further and reduced the production of the Amaze so that they can catch up with the City’s demand. Jnaneswar Sen, the senior vice president of marketing and sales at Honda Cars India Ltd. said “We have 15,000 units a month (overall) production capacity and we accordingly adjust it. Since we halted production of the City, we had longer waiting period and that’s why we increased production of the City and decreased production of Amaze,” continuing further he said “From November, we will increase the capacity to 20,000. Then we hope we will be able to manage much better.” He thinks that the demand is sharp for all Honda vehicles and said, “We have already started preparations for adding second shift operations in Tapukara plant which will begin from next month and help us speed up the deliveries. We were able to maximise production of Amaze in August 2014 as production capacity was available with us due to shifting of production location of Honda City in that month.”