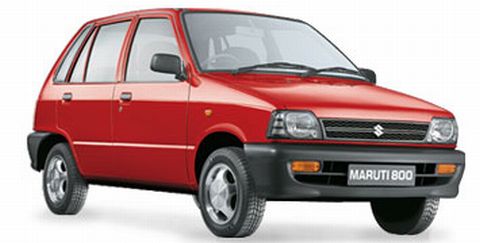 The very last Maruti 800 to be ever produced recently rolled off the production line from MSIL’s mother plant in Gurgaon. With this, one of the most successful cars to have ever been on sale in India has been officially taken off the shelves.

The last 800 that has been produced was painted in ‘Firebrick Red’ and left the facility for showroom on January 18, 2014. The car went to a dealership in Shillong. “Now on the 18th of January we have stopped the M-800 production completely.“, said a company official.

Until a decade ago, the 800 used to be the carmaker’s bread and butter model. Owing to stiff competition from fresher models, along with the advent of stricter emission norms, the more than 3 decades old war horse was shown the door in tier I cities around the advent of current decade. It may be noted that the 800 is largely based on the first generation of Alto and the Alto on sale in India is the last generation of the Alto brand, the latest being the A-Star. Until last early last year, the Maruti 800 used to still manage a monthly sales figure of around 1000 units, which isn’t all that bad for a car that dates back to our grandpa’s generation. 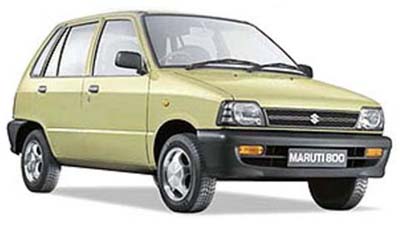