Home Audi Audi to increase prices of its model range from January 1, 2014 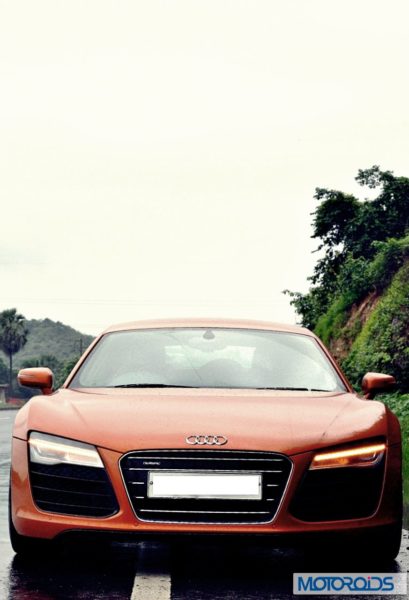 Carmakers follow the pricing of competition. And it cannot be more evident on this. Days after BMW announced a price increase for its model range from 1st January 2014, compatriot competitor Audi has also decided to follow suit. Audi, the German luxury car manufacturer, today announced an increase in price across its model range available in India. The increase would range from 3 to 5 percent, effective January 1, 2014.

Interesting part of the price hike this time around is, none of the companies are blaming the hike in commodity prices or change in duties for the increase. The reason quotes by both the companies is pressure on margins and profitability.

“While Audi has exhibited strong sales performance in 2013, the overall market scenario has remained challenging. Various economic factors have put pressure on our business model and resulted in the necessity to increase our prices. Continuing our focus on the customer, we have ensured that the impact is as minimal as possible. Additionally, we are offering the customers customized and innovative finance options from Audi Finance which will make their purchase more attractive”, said Mr. Joe King, Head, Audi India.