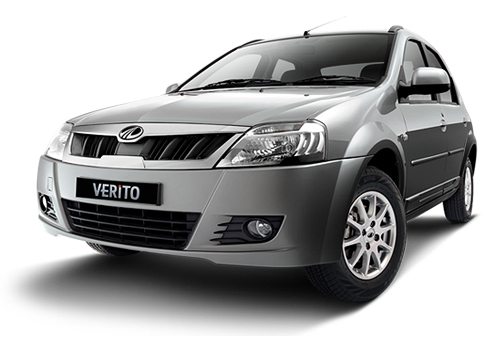 Speaking on the monthly performance, Pravin Shah, Chief Executive, Automotive Division, Mahindra & MahindraLtd. said, “During the first nine months of the current fiscal, the auto Industry has seen a negative growth due to sustained deceleration in economic activity and consequent weakness in consumer and  business sentiments. While the immediate turnaround in the auto Industry is not expected without certain policy corrections and support, the worst seems to be over. At Mahindra we continue to focus on customer centricity and do hope that the new year will bring in the much needed cheer for the Auto Sector”.