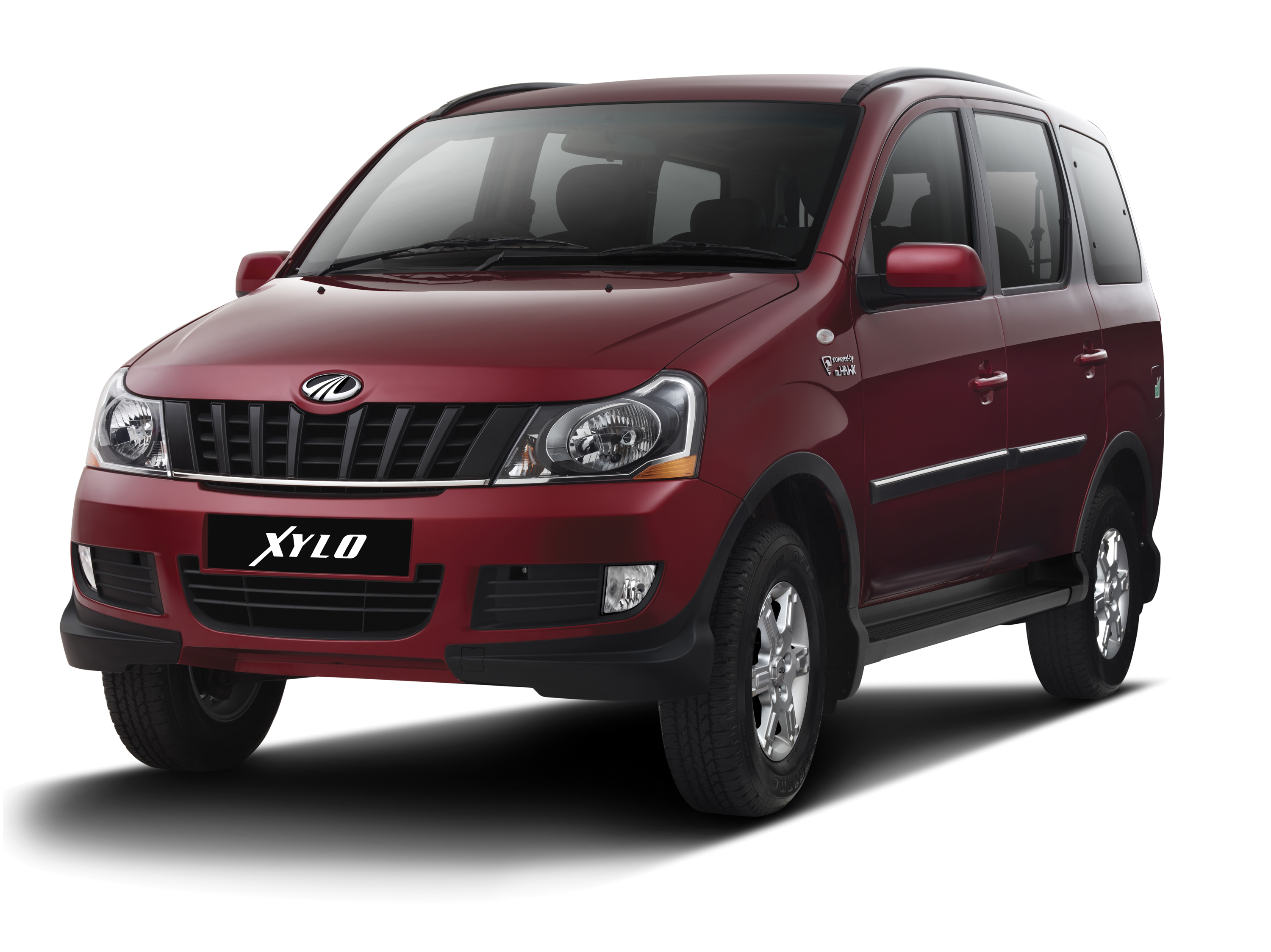 Speaking on this milestone, Pravin Shah, Chief Executive, Automotive Division, Mahindra & Mahindra Ltd., said, “I would like to congratulate everyone who has been associated with this achievement of the Xylo. Having set new benchmarks in luxurious space and with a host of features for passenger comfort, the Xylo has been an unmitigated success since its launch. The 1 lakh plus vehicle further reaffirms Xylo’s popularity and reflects high customer satisfaction with the product”.

Xylo has won several awards and accolades since its launch. These include ‘MPV of the year’ award from ET Zigwheels, ‘UV of the year’ award from CNBC Overdrive and NDTV Profit. It was also awarded the ‘Family Car of the year’ by BBC Top Gear. The Xylo was rated highest in ‘Customer satisfaction and  best suited for urban women’ in the HT Mars survey of 2010.  Xylo has also entered the Limca book of records for fastest west east rally by a 4 wheel vehicle.