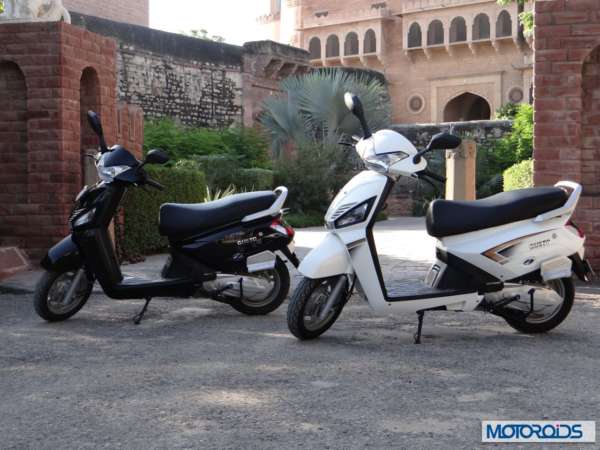 Mahindra and Mahindra’s two wheeler arm has made a binding offer to acquire 51 percent stake in European manufacturer, PSA Peugeot Citroen’s scooters business. Mahindra’s filing with the National Stock exchange says that through this deal, the company will infuse nearly USD 18.9 million into Peugeot Motorcycles. Through this monetary infusion, Mahindra will finance Peugeot Motocycles for its upcoming projects.

M&M, in the filing, said, “Mahindra Two Wheelers Ltd (MTWL), an unlisted subsidiary of Mahindra & Mahindra Ltd and part of the $16.5 billion Mahindra Group, has made a binding offer to acquire a 51% stake in Peugeot Motorcycles (PMTC), part of the Euro 54 billion PSA Group based in France.” 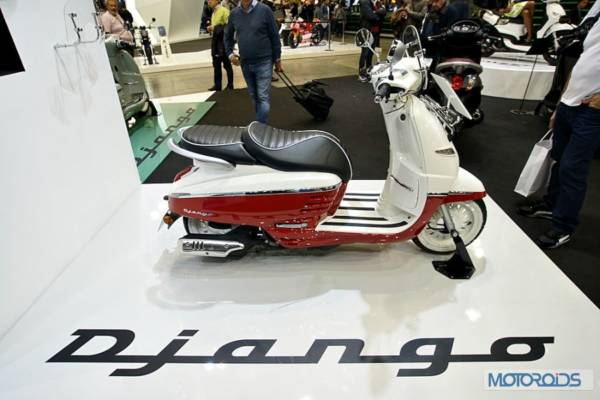 The filing further added, “The transaction between MTWL and PSA, subject to Works Council consultation, as part of the employee dialogue process and anti-trust law, would involve infusion of Euro 15 million into PMTC to finance projects implemented through the strategic partnership, and further sale of shares by PSA which would allow MTWL to take a 51% stake in PMTC.”

We feel that Mahindra Two Wheelers can benefit from the years of experience that Peugeot Motorcycles has while the latter can gain from the monetary aid. Stay tuned to Motoroids for more updates from motoring industry.