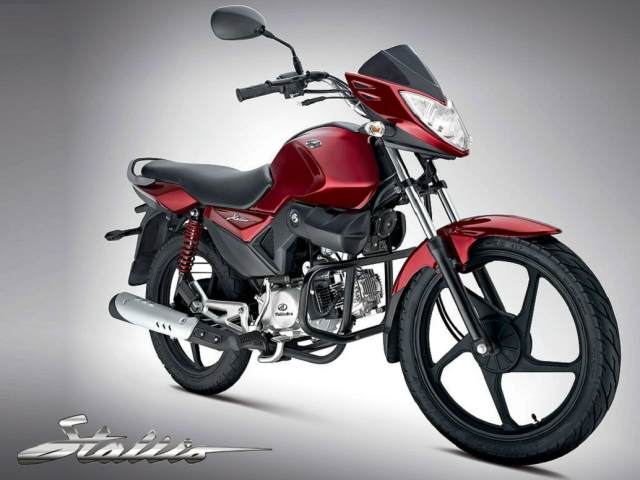 The Mahindra Stallio was launched with much fanfare. The company organized a grand launch event with mega star Aamir Khan endorsing the product. However, soon after its launch some defects with the bike’s gearbox surfaced. Mahindra took cognizance of the issue, recalled the defective bikes, and halted production till the time the bike was resolved.

“In case of Mahindra Stallio, we would be recalibrating the entire motorcycle and re-launch it in the domestic market,” Anand Mahindra, vice chairman and MD, M&¬M group said.

Thankfully Mahindra took the bike off the shelves with only 5,181 units being sold. The refurbished version of the bike is expected to be smoother and more refined as against the earlier version which was extremely vibey and noisy above 4000 rpm.