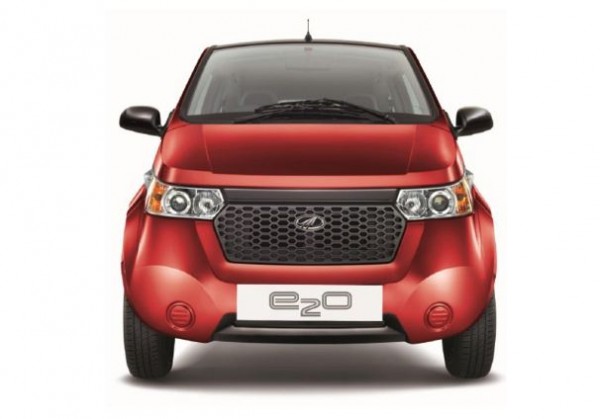 Apart from using batteries as irs main souce of power, the e20 will also feature other pioneering technologies for the Indian car market. The most interesting of these is the capability of using the futuristic ecosystem of Sun2Car to derive energy from the Sun. The car will use highly advanced Lithium Ion batteries and will have a range of 100 kms on a full charge, which may be suitable for most urban commuters today. 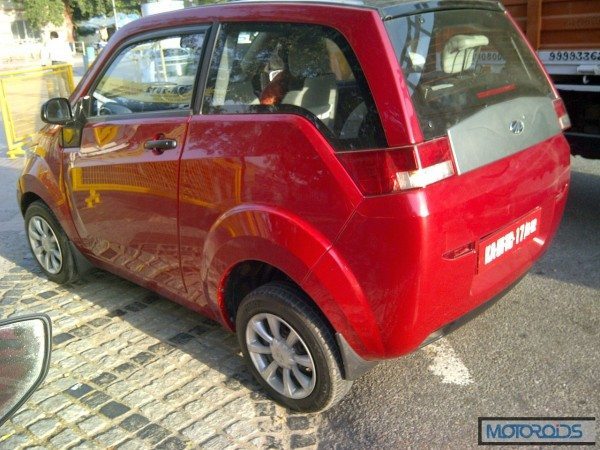 The e2o will enable users to carry out self fueling through any 15 amp plug point at home or at their workplace. This can be further augmented with the help of Sun2Car solar technology.

The e2o will be produced at Mahindra Reva’s recently inaugurated production facility which is India’s first platinum certified automobile plant located at Bengaluru. It has a rated manufacturing capacity of 30,000 cars per annum.

Mahindra Reva boasts one of the world’s largest deployed fleets of electric cars – customers in 24 countries have driven their Reva’s petrol-free for over 180 million kilometers. The company produces its own cars, licenses out its electric vehicle technologies, electrifies existing platforms, and helps to deliver integrated zero-emissions mobility solutions. 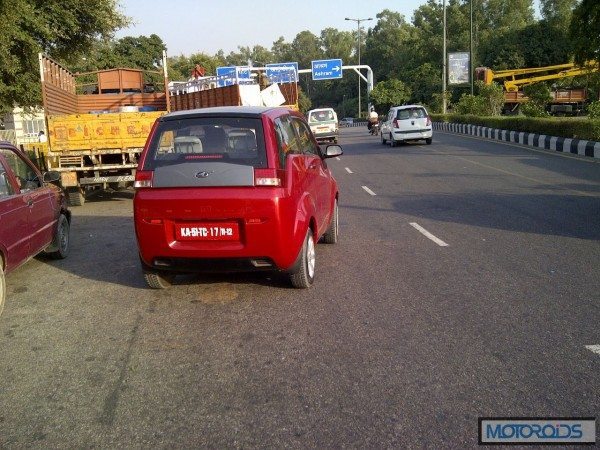 Some new features would include a self-texting feature of the car to inform the driver about the Time-to-full-charge, pre-heat or pre-cool the car, mail you a report on your driving habits or even unlocking the door as you approach. The Reva NXR would also come with what’s been termed as the REVive technology, which conserves a certain amount of charge only for emergencies and can be activated remotely if the primary charge has completely depleted. The E20 won’t come cheap though, and is expected to be priced around INR 5-6 lakh rupees.

Commenting on the announcement, Dr Pawan Goenka, President, Automotive & Farm Equipment Sectors, Mahindra & Mahindra Ltd said, “We are delighted to announce the launch of the e2o, which will mark a significant milestone in Mahindra’s automotive journey. We are humbled with the kind of feedback we have received so far on the e2o, which reaffirms our conviction to remain committed and invested in this segment”.

Would it be worth your money at that price point? Do let us know. Enjoy these exclusive images