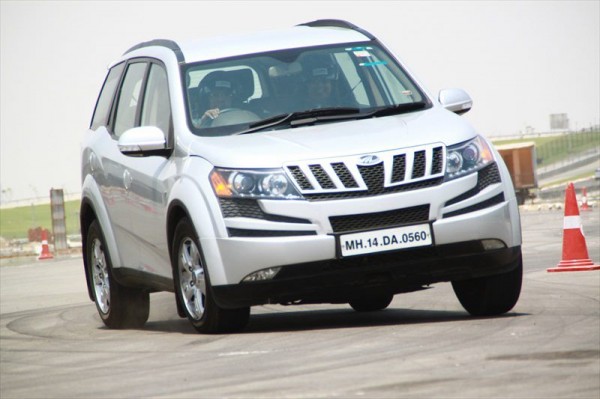 Mahindra changed the clutch design of the XUV 500 around February 2013. However, the XUV 500s that we manufactured with the revised clutch design began to experience issues. Mahindra promptly switched back to
the older design, which was relatively trouble free.

After switching back to the older clutch design, Mahindra started contacting owners of XUV with the revised clutch individually in order to replace the clutch and switch to the older design. Mahindra has chosen not to be vocal about this recall, without the usual public announcement that precedes a major recall.

Mahindra’s XUV 500 recall for clutch replacement details are as follows:
• The affected XUV500s belonged to a single batch with the affected number of crossovers forming a small number of the 75,000 XUV500s sold in India since 2011.
• Mahindra has already reverted to the older clutch design, which has proven to be reliable, but for the slave cylinder failure in certain models of the first batch of XUV500s – a problem that Mahindra has already
rectified.