Indian motorcycle enthusiasts can rejoice, for the iconic indigenous legend, the Yezdi, is due to hit the streets again. After having acquired the historic marque in October 2016, Mahindra has finally launched the official website of the brand, paying homage to the magnificent heritage and lineage of Yezdi.

Most of us grew up hearing the beautiful throaty growl from the twin exhaust pipes of the Yezdis of yore. The long and muscled seats and the chromed body made the Yezdi stand out. And the new website is the perfect nostalgia trip to bring back those memories. 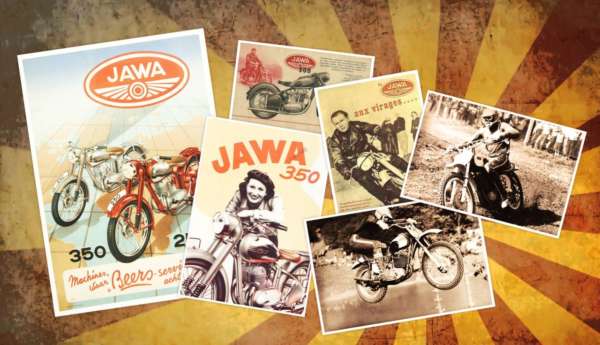 The Yezdi’s of India Project is the brand’s attempt to revive memories of the bikes across India. It talks about the enthusiasts who gave the bike the distinct identity that it enjoyed – from an Indian trio that ran from coast to coast in the USA on their Yezdi to a woman who is the stalwart in the Indian JAWA community.

The new website also has a special section dedicated to the model range from JAWA. The 250cc Roadking and Monarch, the 248.5cc Classic, Deluxe and CL II and the Yezdi 175 were all famous for their incredible performance, both on and off the road.

Anand Mahindra, the CEO of the Mahindra Group took to twitter on July 10 to share the new website. He said that it was nostalgic to see the great brand being remembered. Last year, Mahindra had announced that a fully owned subsidiary, Classic Motorcycles had acquired a license to sell JAWA motorcycles in India while it had acquired full ownership of the iconic BSA brand.

Mahindra is likely to produce modern Yezdis at its Pithampur facility. The brand will be looking to roll out its first product at the Auto Expo in Delhi, early next year.