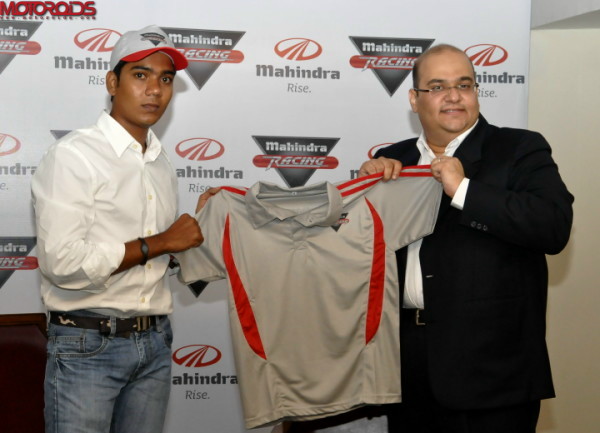 19-year-old Sarath Kumar is the first Indian to participate in the MotoGP 125CC World Championship. He was the 2010 National Champion of India in the 165CC Expert class and the 2008 National Champion in the130cc 4-stroke novice class.

The Italian Road-Racing Championship is the leading national track competition in Italy and a launch pad for Italy’s best young motorcyclists as they head towards the international arena. It is staged on the country’s best racetracks from March to October over six weekends and 8 rounds. The event is organized by FMI- Federazione Motociclistica Italiana and CIV -Campionato Italiano Velocità.

Out of the above, Mugello and Misano are also used as MotoGP World Championship circuits. 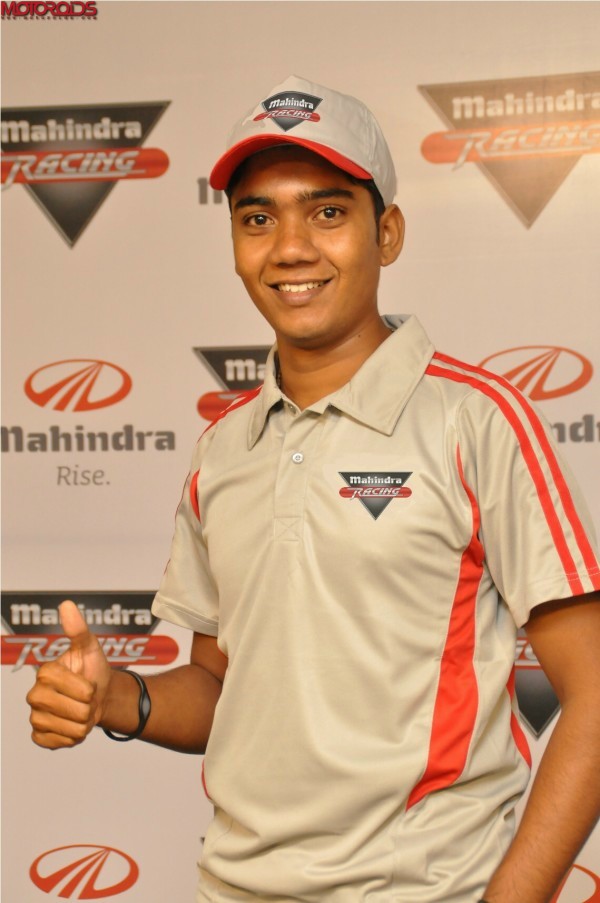 Mufaddal Choonia, Team Principal, Mahindra Racing, said: “We are proud to announce our entry into the Italian Motor Racing Championship with Sarath Kumar. This is a conscious step being taken by Mahindra Racing to nurture and grow riding talent in India. Some of the best names in the World MotoGP championship like Valentino Rossi, Giacomo Agostini, Marco Melandri have been Italian Championship winners. Riding in a championship with such high standards of competition would be a great opportunity for Sarath. This will provide him with the right opportunity to hone his skills and compete at the international level with some of the finest emerging talent in motorcycle racing.”

Team Principal, Mahindra Racing, Mufaddal Choonia, presents a team T-shirt to new rider, Sarath Kumar who will be riding for Mahindra Racing in the Italian Motor Racing Championship in the 125 cc class