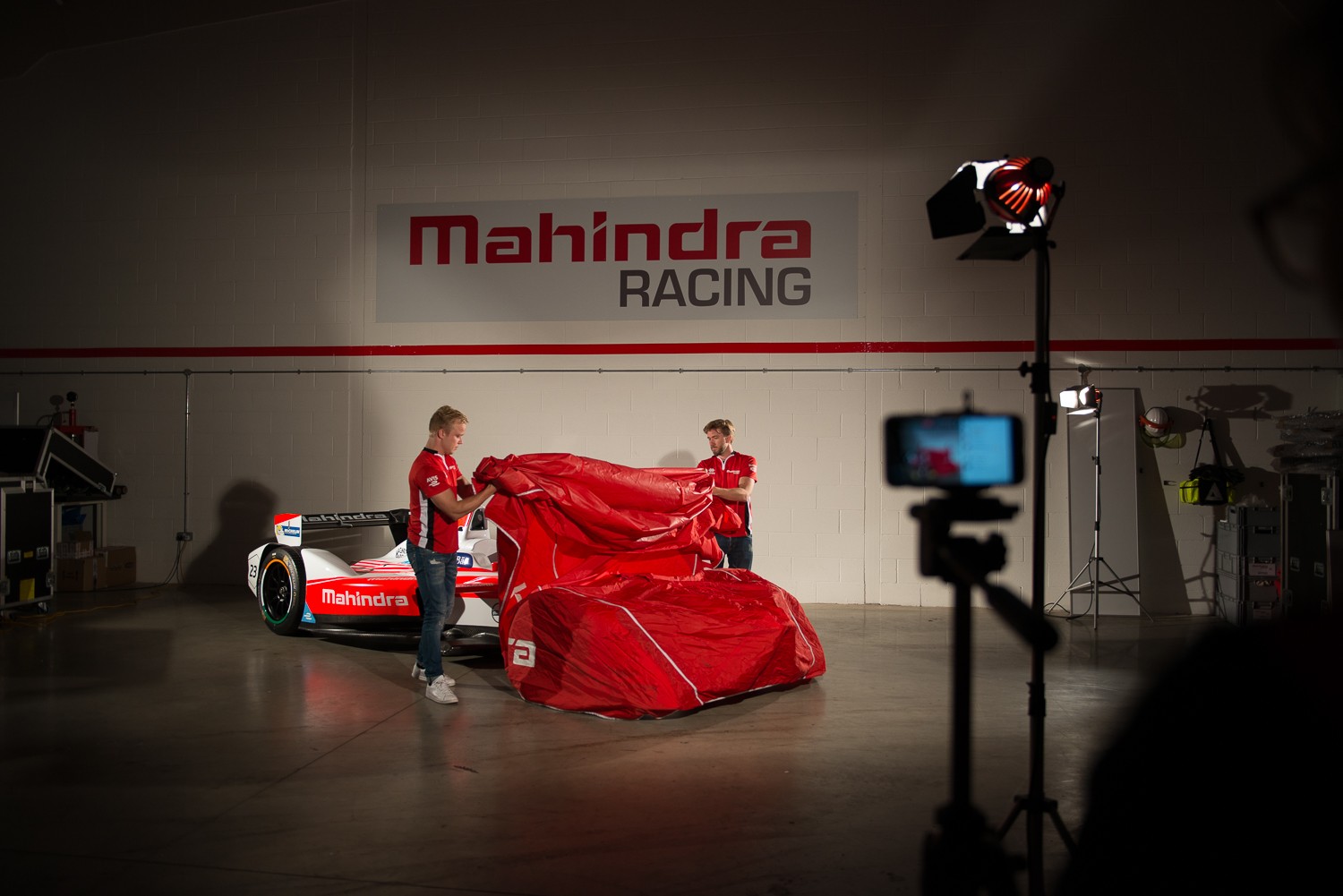 The Mahindra Racing Formula E Team has revealed its new livery for the M3Electro which was designed by the winner of the team’s unique online competition #DrivenByDesign. Adrià Haro Jorba’s entry was chosen ahead of 280 other designs that were received during the 10-day competition, from a total of 40 different countries. Many fans chose to submit more than one entry to showcase their ideas for Mahindra Racing’s FIA Formula E Championship challenger. By country, India submitted the most entries into the competition, followed by the United Kingdom, Italy and Spain.

The top 14 entries were judged by leading Italian design house Pininfarina, which is also part of the Mahindra Group, with the winner chosen by Chief Designer Fabio Filippini. Honorable mentions go to Irfendy Mohamad from Malaysia and Ruben Correa Alves from the Netherlands for their designs. 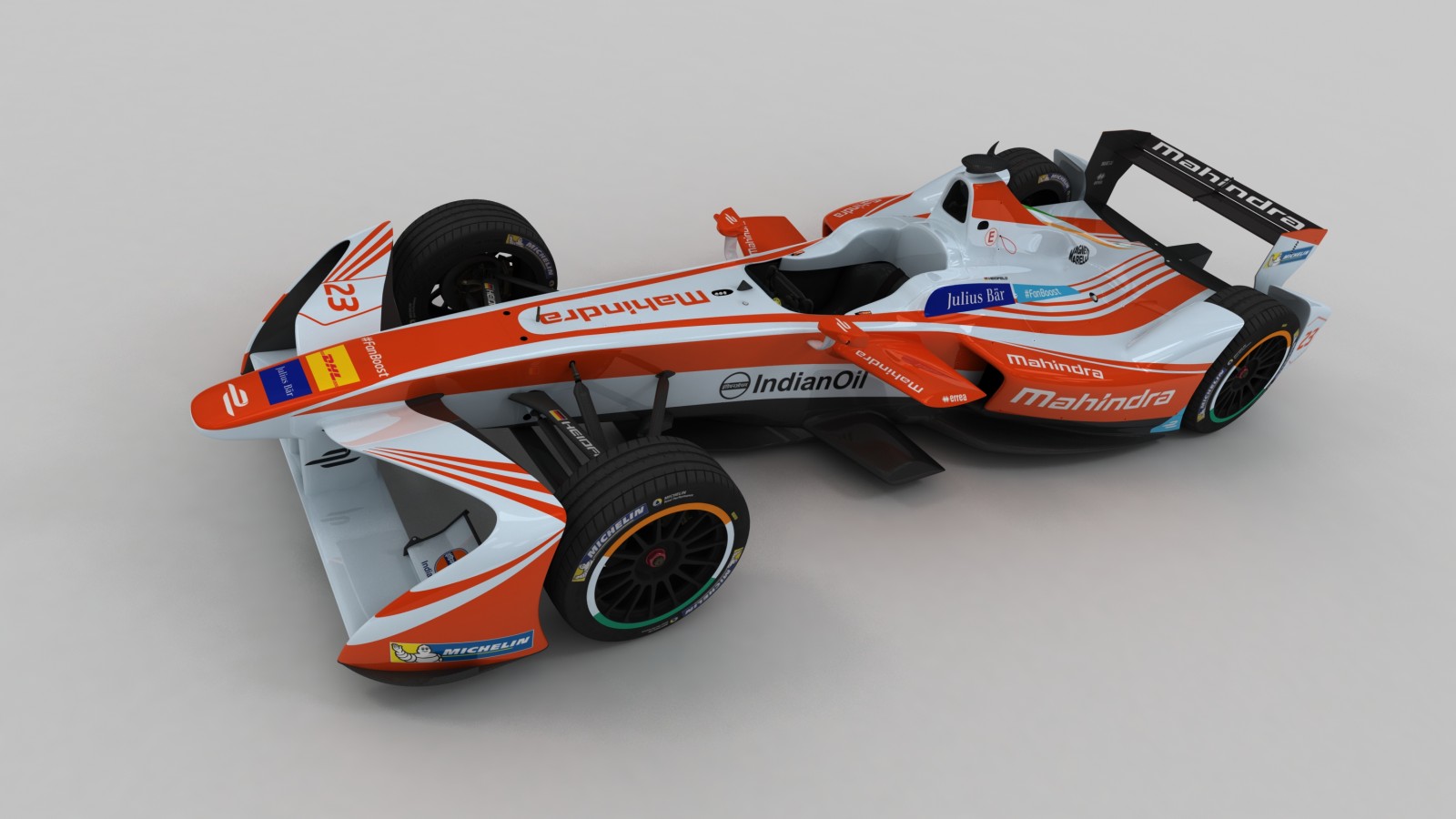 Mahindra Racing team adapted and applied the winning design from concept to final car ready for the first official public Formula E test in seven days. The new livery will take to the track in the first of two official Formula E pre-season tests at Donington Park, UK, ahead of the season opener in Hong Kong. The design was unveiled during a Facebook Live broadcast on the Mahindra Racing page. Haro Jorba will receive a once-in-a-lifetime trip to spend the day at Pininfarina’s headquarters in Turin, Italy, with Filippini and the firm’s design team.