We reported earlier when it emerged that India’s largest utility vehicle maker, Mahindra & Mahindra, will be competing in the FIA Formula E Championship. Now, according to a report by ACI, Mahindra will be showcasing their electric sportscar at the Auto Expo 2014. 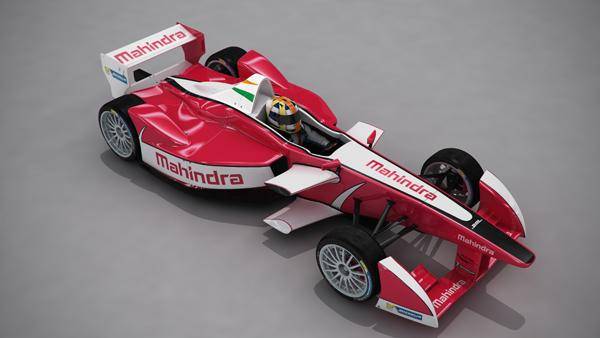 This electric sportscar will be the attention grabber at the Mahindra stall at the Expo. Likely to be a two-seater, the car will be propelled by approx 105KW (140 bhp) electric motor. The car will dismiss the 0-100 kmph mark in around 7 seconds. Autocar  says that the car will be less than four meters in length, which would ensure that it will benefit from the small car excise duty slab. 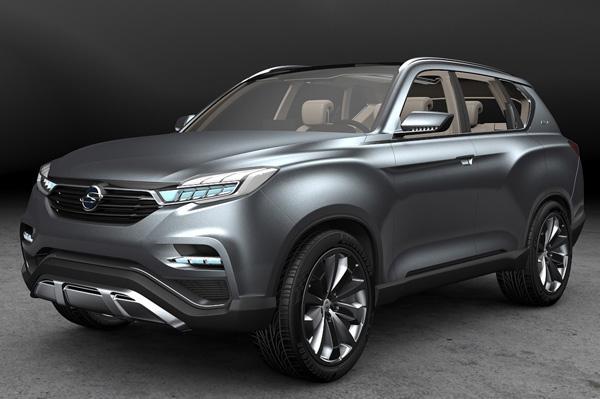 Along with the aforementioned cars, Mahindra will also be showcasing the XUV 500 diesel electric hybrid. This hybrid has been developed by the subsidiary of the firm- Mahindra Reva Electric Cars (MREC), which has also developed the E2o electric car. Ssangyong, which is owned by Mahindra, will showcase the LIV-1 concept. Autocar claims the Mahindra won’t be showcasing the 2014 Scorpio facelift at the Auto Expo 2014. Mahindra-owned SsangYong will also have a concept of its own in the form of the LIV-1. LIV is the abbreviation for ‘Limitless Interface Vehicle’ . The LIV-1 is equipped with a four-wheel drive system that’s controlled by an interface.

Stay tuned to Motoroids for more updates from the Auto Expo 2014.