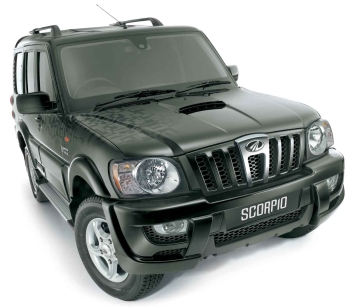 It is a known fact that Scorpio has taken the Indian entry level SUV market by storm. Now, the news is that Mahindra & Mahindra is busy developing the next generation of the popular UV. The Scorpio, which is almost 10 years old now, surely needs an all new car to continue with the brand and the new Scorpio should be here by 2014.

However, unlike what many might have thought, the new Scorpio will have a rugged body-on-frame and won’t join the likes of the elder sibling XUV with a monocoque construction. The new car has been codenamed as W105 and will make use of an evolution of the current car’s platform. But the new Scorpio will be longer, wider and probably a tad higher. This simply means that the car will be roomier than the current version.

We expect the W105 to get the XUV’s version of the Mahindra’s diesel motor along with an option of four wheel drive.