Home News Mahindra and Mahindra confirm their motorcycle for 2010-end

Mahindra and Mahindra have tasted a significant success in the two wheeler segment after having bought the struggling Kinetic Motors some time back. Now, within 10 months of beginning the sales operations, M&M has achieved a sales figure of 1-lakh scooters – a sales target they had set for themselves for the first 18 months. With this success putting them on track for gaining a decent market share, the company has decided to foray into the motorcycle segment with what they call a ‘unique vehicle’ which will be launched by the end of this year. Though there have been speculations that the motorcycle could have a 125-150cc engine sourced from Sym, Korea, a report on Economic Times says that the engine for this bike is being developed in Italy at ‘Engines Engineering’ – a firm that Mahindra and Mahindra bought out in 2008. 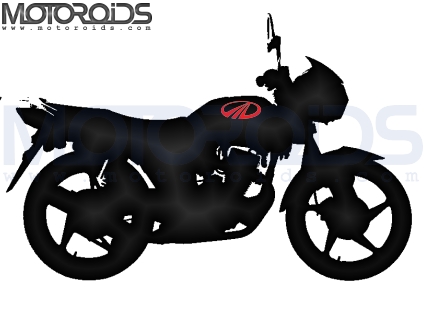 “We have achieved a milestone by selling one lakh scooters in just 10 months as against a set target of 18 months. Our plan now is to enter the motor-cycle market by end-this year,” Mahindra two-Wheelers’ president Anoop Mathur said in Mumbai. “We are working on a unique product that will be assembled in the same plant where our scooters are manufactured,” he added.