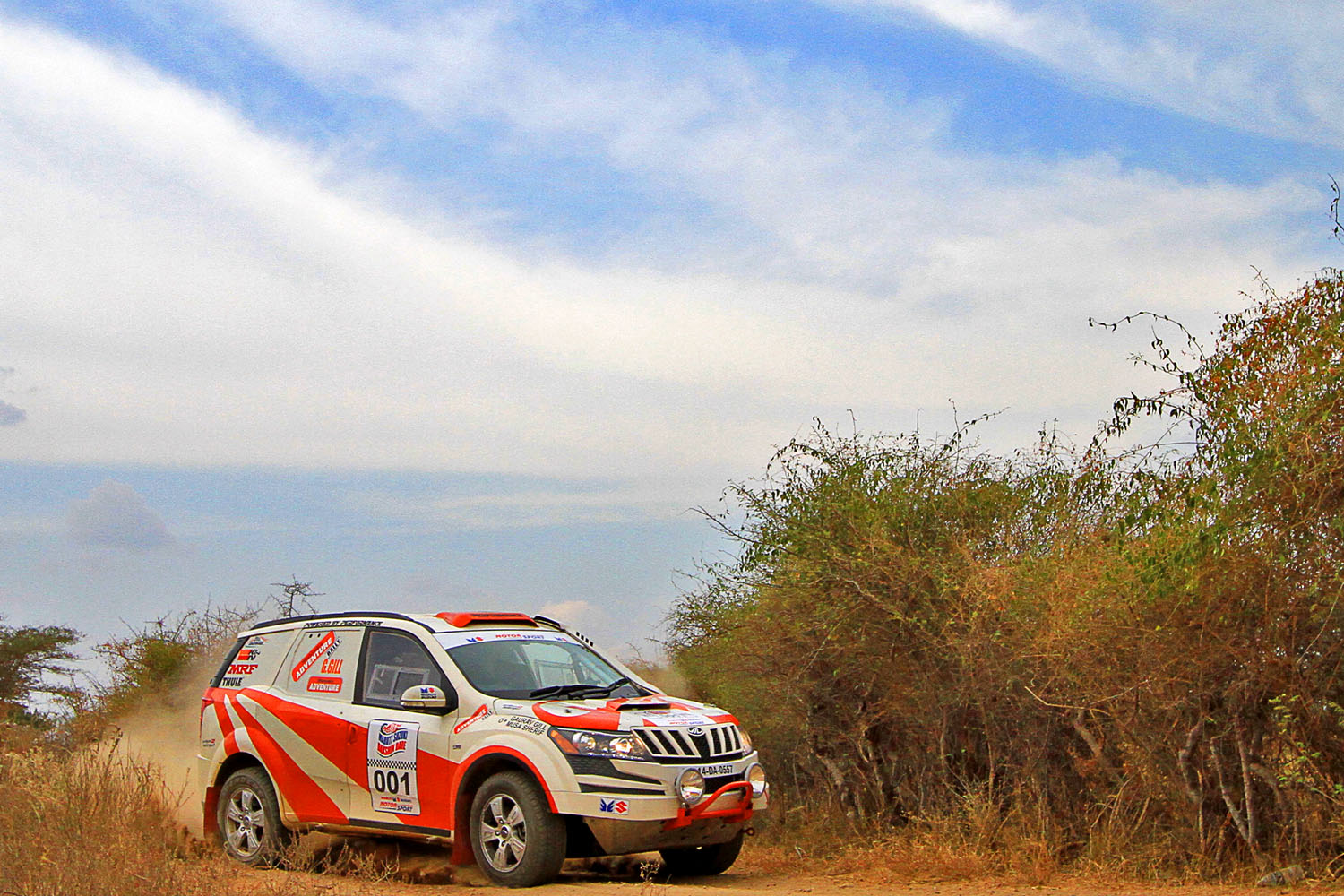 Team Mahindra Adventure took the Dakshin Dare 2012 Rally by storm, making a clean sweep at the top titles in the 4th edition of the five-day rally that concluded in Bangalore recently.

The other drivers who made this a memorable rally for Team Mahindra Adventure were Sanjay Takale (co-driver Musthafa) and Karthick Maurthi (co-driver Sankar Anand) behind the wheel of Mahindra Scorpios, which finished first and second respectively in the Endurance category. To top it off, K.S. Venkatesh (co-driver Chandra Sekaran) steered his powerful Mahindra Thar past the finish line, ahead of the pack, in the Corporate category.

Commenting on the success of the Mahindra Adventure rally team’s performance, Mr. Vivek Nayer, Sr. Vice-President, Marketing, Automotive Division, Mahindra & Mahindra Ltd. said, “This unprecedented clean sweep by Mahindra vehicles is a testimony to the tough and rugged ‘Mahindra DNA’.  Our vehicles have conquered the southern terrain with dogged determination and confidence, creating history in Indian motor sports.  We are proud to have won one of the toughest rallies, and our winning teams deserve special mention for their unstinted passion to take on challenges, their spirit of adventure and their exceptional desire to win.”