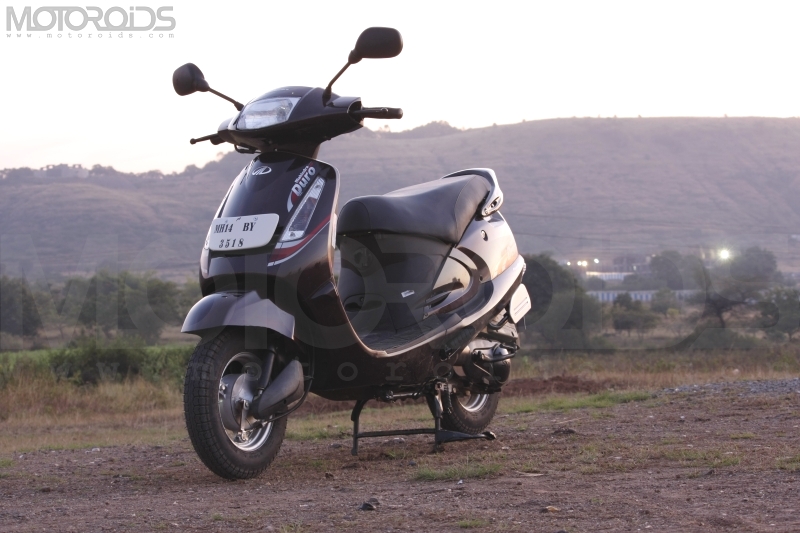 Ever since Mahindra 2 Wheelers took over Kinetic, a lot of people  were skeptical with respect to the takeover being profitable for the company. The decision to buyout Kinetic and enter the two-wheeler market is turning out to be a successful one for the Mahindra group. The overall sales of the company have crossed the 10,000 mark in the month of January. Mahindra 2 Wheelers currently retail the Flyte,Duro, and Rodeo in the country.

Speaking about the company’s overall sales success, Anoop Mathur, President, Two Wheeler Sector, Mahindra & Mahindra,the strong sales numbers are proof of the fact that their Power Scooters are creating waves across India with its strong value proposition of style and power. He also said that that Mahindra 2 Wheelers has differentiated itself through strong brands that cater to specific target segments and the response they have received from
the market has been extremely encouraging.

Mahindra 2 Wheelers has a technical collaboration with Taiwan’s Sanyang Industry Company Limited (SYM) and sources its engines from them. The company intends to continue its bull run on the growth chart by building a global R&D network and draw upon the best available global competency pool, while retaining the flexibility to cater to specific consumer requirements in all segments. The company also intends to strongly position itself at the macro level in Tier-2 cities and small towns as it has a significant presence and brand equity in these markets.