Section 112 of the Motor Vehicles Act, 1988, had prescribed a speed limit for different classes of vehicles, to be observed from July 1, 1989. Referring to this, Justice N Kirubakaran of the Madras High Court said, “When the permissible speed limit, as specified in the above tabular column, does not exceed 65 km per hour, it is not known as to how the Indian automobile manufacturers are allowed to manufacture vehicles fitted with high-speed engines, capable of travelling (at a speed of) much more than 100 km per hour.” 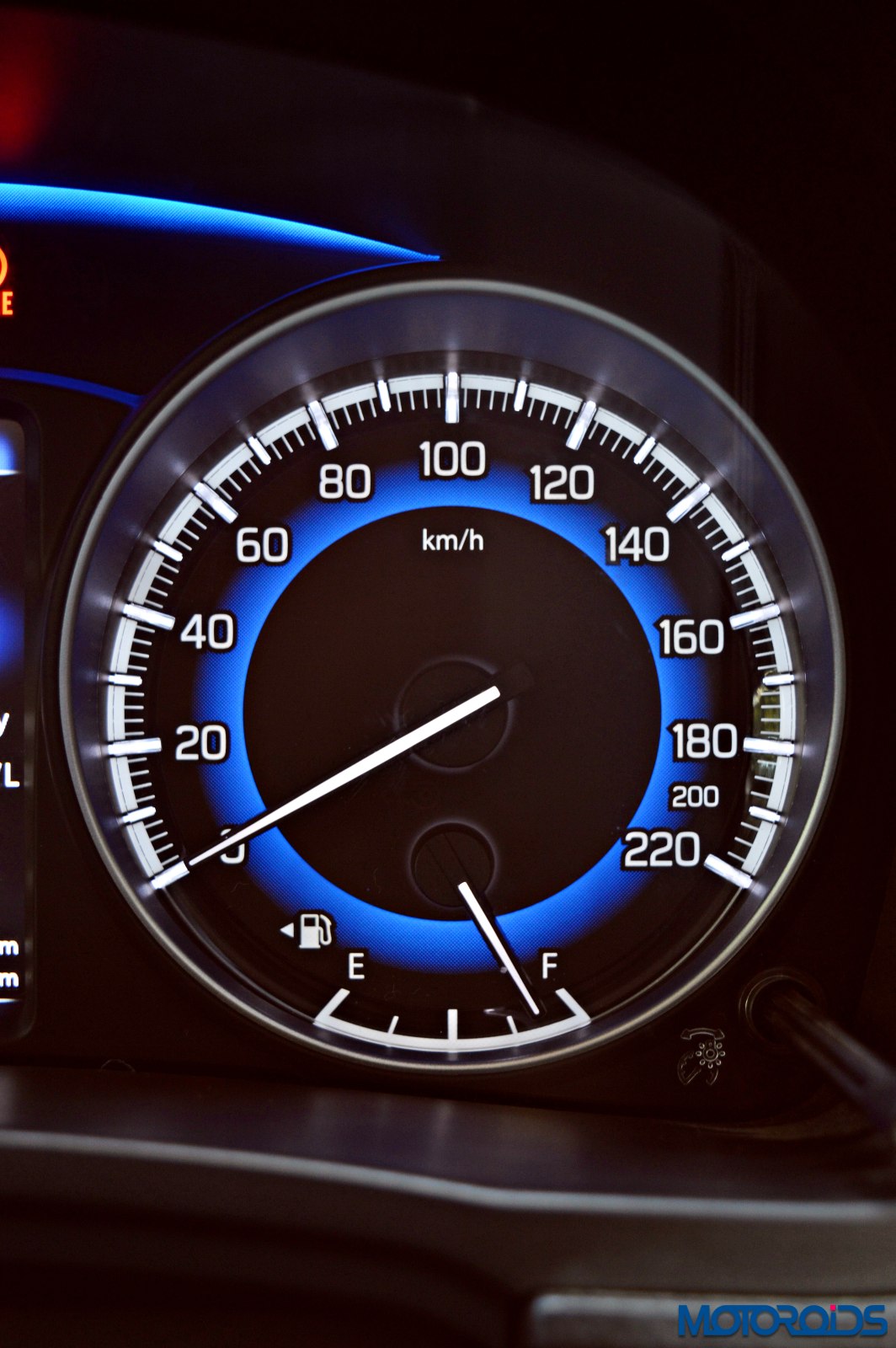 He made this reference while hearing appeals by the state transport corporation against the award of various amounts in favour of the claimants in a 2014 road accident, involving two buses, which left two persons dead and 29 injured. “If the automobile manufacturers are prohibited from manufacturing such vehicles, the question of limiting the speed would not arise and even if the driver intends to drive the vehicle at a high speed, it will not be possible. Hence, the speeding of vehicles needs to be controlled at the threshold itself at the manufacturing stage,” he added while directing the secretary, Tamil Nadu transport department to ascertain the possibilities of implementing such a condition for the manufacturers and report to the court. 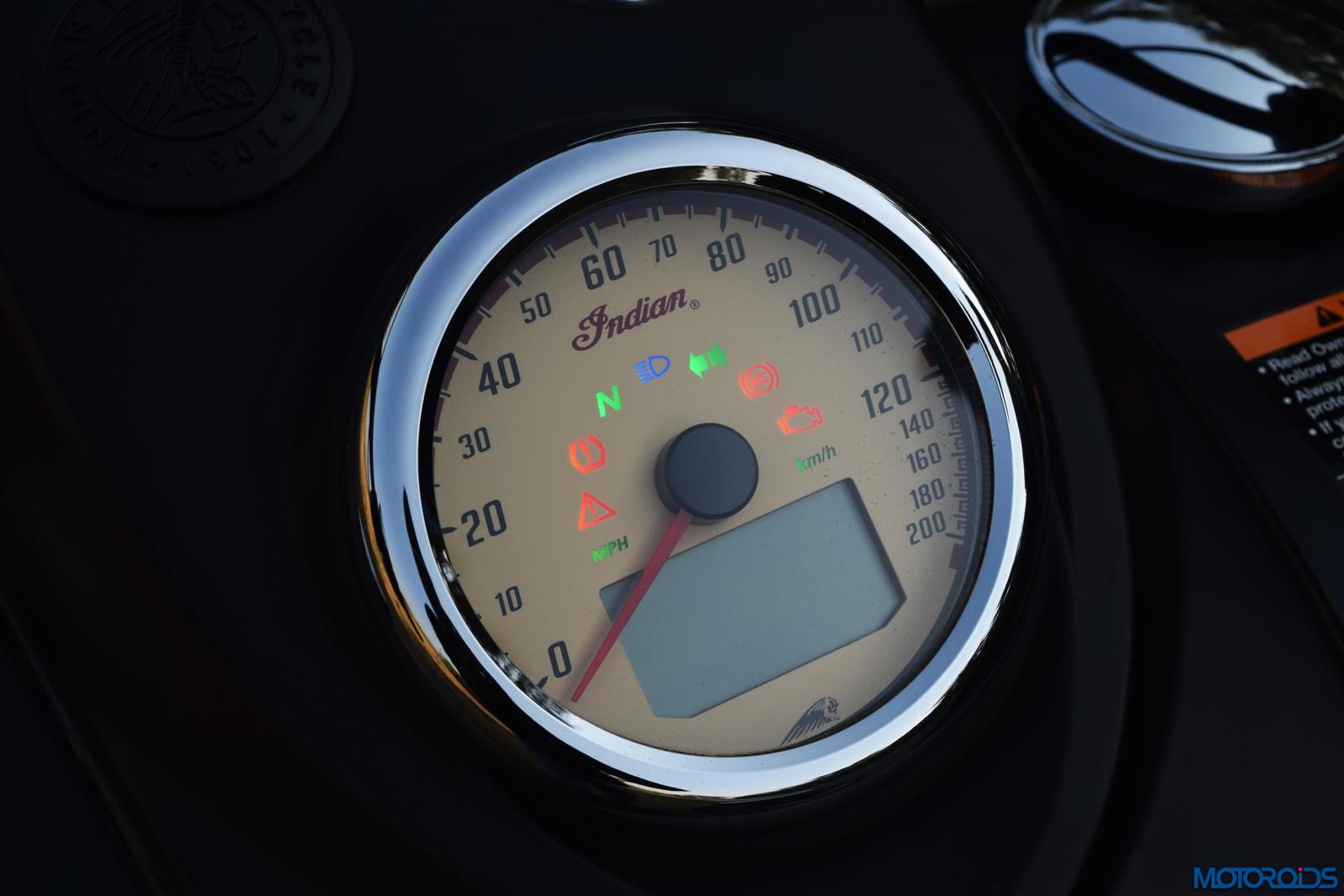 In a proceeding against the Union Revenue Secretary, the Judge sought to know the basis on which high-speed vehicles were being imported as they endangered the lives of innocent citizens. He directed the official to get instructions on the matter and also if it was possible to prohibit the import of such vehicles.  The judge also reminded both, the State and Central authorities about the questions raised by him on July 8, 2015, and August 19, 2015, which went unanswered. He has now directed them to answer by August 21, failing which, the heads of departments such as the Union secretary, transport department, secretary, state transport department, and the impleaded departments will have to personally appear before the court.

With inputs from ET